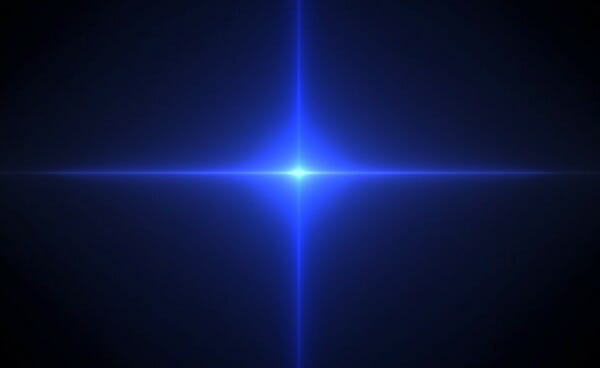 Judges on an Employment Tribunal in the United Kingdom have ordered an actress to pay $480,000, ruling her complaint for being fired for her Christian beliefs on sexuality was unjustified.

Seyi Omooba was contracted by Leicester Curve Theatre to play the lead role in "The Colour Purple" but was fired when someone dug out a four-year-old Facebook post in which she affirmed the biblical view of homosexuality.

The U.K.'s Christian Legal Centre is helping her appeal the penalty.

Before the controversy, Omooba was described by reviewers as "jaw-droppingly good," with "ferocious gospel vocals."

She sued for discrimination, and an Employment Tribunal recently heard her case.

Andrea Williams, chief executive for Christian Concern, which is linked to the Christian Legal Centre, said the Employment Tribunal "has now given its stamp of official approval to everything the Theatre and the Agency have done to Seyi."

"Moreover, the Tribunal has concluded it was unreasonable for her even to complain, and on that basis, ordered her to pay the full legal costs incurred by her opponents – estimated to be an extraordinary £350,000. The Employment Tribunal is meant to be a costs-free forum – each side bears its own costs."

She said the costs are some 15 times more than the usual tribunal case, apparently because the defendants were "so concerned about it that they hired the most expensive solicitor firms, a specialist QC and senior counsel to defend what they now try to make out was a hopeless case."

Williams said the Tribunal "joined in for good measure."

The decision, she said, exposes "the darker depths of 21st century totalitarianism."

"Where stabbing a colleague in the back is not merely within the norm, but a professional duty. Where, having once deviated in your mind from the ideological orthodoxy, you cannot trust anyone or anything: even a favorite book of your adolescence may be suddenly re-interpreted to become an indictment against you."

Williams said it should have been an open-and-shut case.

But Omooba was up against a "PR campaign" by Curve Theatre and the agency that fired her, Global Artists.

They drummed up "support from the vociferous movement of ‘LGBTQ+ and allies’, and hired aggressive heavyweight barristers to attempt a very public character assassination in the witness box."

During her three years of acting, Williams said, Omooba made no secret of her faith. But "she had told her agent, early on, that there were things she was unwilling to do on stage: mock religion, participate in sexually explicit scenes, or play lesbian characters."

The firing came after a social media campaign of hate, Christian Concern said.

In fact, a theater manager was worried a mob "would organize a violent physical attack on her, and possibly others, in the theater." There were confirmed death threats against her, but theater operators never reported them to police.

"The whole point of a totalitarian campaign is to terrorize people into joining it by targeting those not zealous enough," Williams said. "People who work nearest to the victim are automatically suspects and have to acquit themselves promptly by a convincing show of outrage."

She said "the social media mob" was calling out the Curve Theatre for failing to deal with "the homophobe."

At that point, the theater insisted that the entire function of the play would be to challenge the idea that lesbianism is a sin.

The American movie production of "The Color Purple" essentially ignored any such claim.

The arguments against Omooba included that her beliefs "were not worthy of respect in a democratic society, and of legal protection," Williams said.

"Nowadays, none of us are safe from a similar test being suddenly imposed on us when we least expect it," Williams warned. "God help us to pass it as faithfully and graciously as she did. The latest twist in the sorry tale, that is worthy of a novel or a musical (the end is not yet written) is that the barristers for the Theatre and Agency have come after Seyi for £350K costs.

"For the other side to apply for and have granted a £350,000 costs order is unprecedented and deliberately punitive. It is designed to frighten and put off others from seeking justice."

In November, a prominent British theater critic, Lloyd Evans, announced his support for the actress. Evans submitted an expert report in Omooba's lawsuit.

"It is not of any importance for an actor to agree with the ethical views or the feelings of a character in a play," he wrote. "Were that necessary, the art of drama would not exist, and many of the plays we regard as classics would be impossible to stage."

The actress also received support from Martin Parsons, a prominent theologian, who said Omooba's Facebook statement was "a fair and reasonable expression of Christian beliefs, as those beliefs have historically been held by the overwhelming majority of the Christian church throughout history."

The judges, however, ordered the statements by Evans and Parsons to be excluded from the case.

WND reported Omooba was blacklisted by the theater industry in London in an action that sent a "chilling" message to members of the faith.

The message, said Williams, is that if you "express and hold mainstream biblical views, you will be punished and will lose your career if you do not immediately renounce your beliefs."