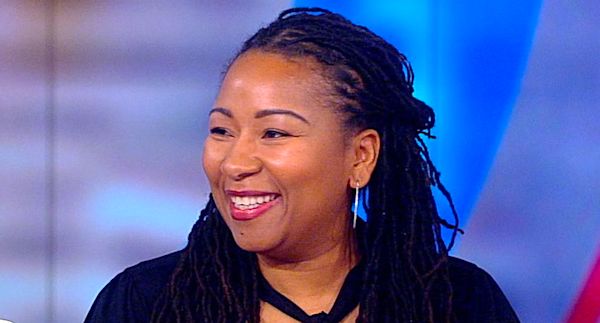 “Charlottesville: The beautiful-ugly it is,” Nikuyah Walker posted to her social media accounts. “It rapes you, comforts you in its c** stained sheet and tells you to keep its secrets.”

“The City of Charlottesville does not have a comment at this time,” Wheeler said. “I do believe the posts to be authentic.”

Walker did not immediately return a request for comment.

Walker said in a post that she was notified by Facebook about two hours after posting the message that her account will not be able to live stream or advertise for 30 days because her post “goes against our standards on adult sexual exploitation.”

Walker was elected to the Charlottesville City Council in November 2017. Her candidacy was supported by the Democratic Socialists of America.

Congrats to @CvilleDSA endorsed @NikuyahWalkerCC on her win to Charlottesville City Council in Virginia!

The Charlottesville City Council voted three-to-two to elect Walker to serve a second term as Mayor in January, according to NBC29.

Walker said during a city council meeting following her announcement that she was not aware that it was wrong of her to buy gift cards using city funds for citizens to participate in city discussions, the outlet reported.

City Counselor Lloyd Snook said during the meeting he was “told I was being a racist or white supremacist” for asking about the expenditures.

“There is a difference between you being racist, and if you want to own that, that is your business, and me saying that your actions are upholding white supremacy and institutional racism,” Walker responded.

During a council meeting Tuesday, Walker proposed giving city counselors an allowance backed by city funds to use as they see fit, The Daily Progress reported.

“I would like to not have to ask you all every time I would like to do something,” Walker said. “If I want to bring in a person and I felt that she was suitable and could contribute to a conversation … that I … or any councilor in the future, and any of you all should be able to bring a person that you see could add value to the conversation to the table.”