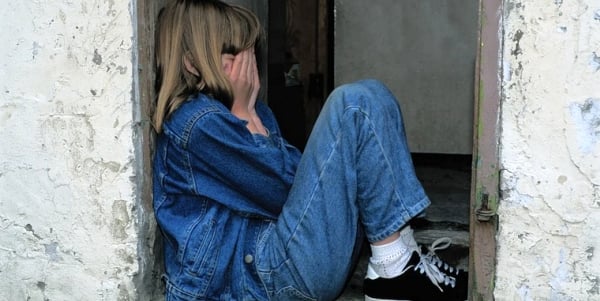 A lawsuit that seeks class-action status has been filed in federal court in California by a team of law firms intent on putting the brakes on purveyors of child pornography.

The case, on behalf of "Jane Doe" and "others similarly situated," names as defendants WebGroup Czech Republic, WGCZ Holding, WGCZ Limited and other related organizations as well as individuals Stephane Michael Pacaud and Deborah Malorie Pacaud.

The lawsuit in federal court in Los Angeles was filed by the National Center of Sexual Exploitation Law Center, which was joined by five other "survivor-focused" litigation teams.

"Jane Doe represents the class of numerous victims who, as children, had their child sexual abuse images published and monetized by this online international pornography company, the center said.

"This cannot be allowed to stand and remain unchallenged. Victims of childhood sexual abuse such as Jane Doe unequivocally deserve justice," Pinter said.

However, no one verified Jane Doe's identity or age. Instead, the companies "profited financially" from the videos' repeated exposure.

"The defendants conspired, facilitated, and financially benefited from participating in what they knew or should have known were sex trafficking ventures. In these ventures, Jane Doe and other minors were trafficked and commercially exploited for sex, in violation of law."