The old saying is that music "can soothe the savage beast," but who knew that those sheets of paper with staves, notes, key signatures and time signatures have the power to "slap" people in the face?

It's the latest battle in "woke" politics, with faculty of the University of Oxford's department of music seeking to remove sheet music from the curriculum because of its "complicity in white supremacy."

Professors are fretting that the classical music notation has not "shaken off its connection to its colonial past," reports Fox News, and is a "slap in the face" to students of color.

The Telegraph in the United Kingdom reported that in the wake international Black Lives Matter demonstrations, faculty members want to address the "white hegemony" in music courses and enhance the diversity of the undergraduate curriculum.

The Telegraph reported professors said the classical repertoire taught at Oxford, which spans works by Mozart and Beethoven, focuses too much on "white European music from the slave period."

Their plans include rethinking the study of musical notation because it is a "colonialist representational system."

The Telegraph said academics "have also proposed that musical skills such as learning to play the keyboard or conducting orchestras should no longer be compulsory because the repertoire 'structurally centers white European music' which causes 'students of color great distress.'"

The music department already teaches hip hop and jazz, but the Telegraph said the concern is that an "almost all-white faculty" is giving "privilege to white music." 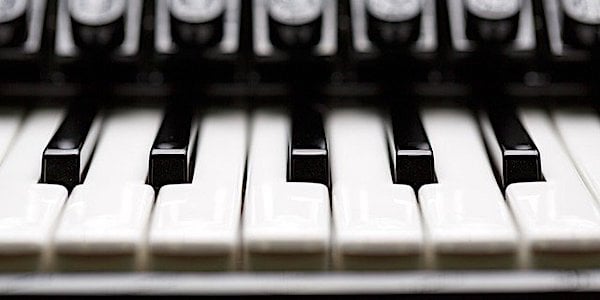 (Image by Michael Jahn from Pixabay)

There are proposals to feature "African and African Diasporic Musics" and "Global Musics."

"But I would be interested in listening to such a debate," he said.

"The problem is that there is little faith anymore about the ability to debate such issues," he said. "While many insist that 'we need to talk about race,' academics are routinely fired and investigated after engaging in such discussions."