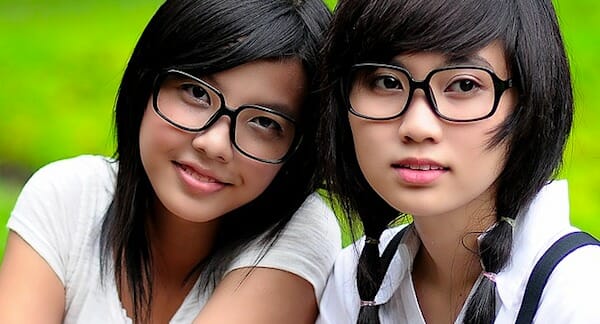 The vice president of San Francisco's school board was the author of racist tweets against Asian-Americans in 2016.

Alison Collins, a supporter of Black Lives Matter, accused Asians of "white supremacist thinking" and likened them to "a house n-----."

But she's refusing to resign.

The National File reported Collins wrote: "In fact many Asian American Tx, Ss, and Ps actively promote these myths. They use white supremacist thinking to assimilate and 'get ahead.'"

In fact many Asian American Ts, Ss, and Ps actively promote these myths. They use white supremacist thinking to assimilate and "get ahead".

Collins was denounced by all 19 top administrators at the district's main office in a letter that was made public.

The letter explained the officials agreed with several other board members who charged that the statements "perpetuate gross and harmful stereotypes and leave no room for nuance or potential misunderstanding."

Others, including top officials from the city and state lawmakers, called for her to step down.

Collins insisted her statements were taken out of context and were not racist.

"A number of tweets and social media posts I made in 2016 have recently been highlighted," she said. "They have been taken out of context, both of that specific moment and the nuance of the conversation that took place."

The National File reported her social-media accounts "are littered with posts supporting the Black Lives Matter movement, which is known for its acts of racially targeted mass violence and looting."

Another Collins tweet: "Talk to many @thelowell parents and you will hear praise of Tiger Moms and disparagement of Black/Brown ‘culture,' I even see it in my FB timeline with former HS peers. Their TLs are full of White and Asian ppl. No recognition."

The National File reported the school board official wrote in the final tweet of the thread: "Do they think they won’t be deported? profiled? beaten? Being a house n****r is still being a n****r. You’re still considered ‘the help.''"

Where are the vocal Asians speaking up against Trump? Don't Asian Americans know they are on his list as well?