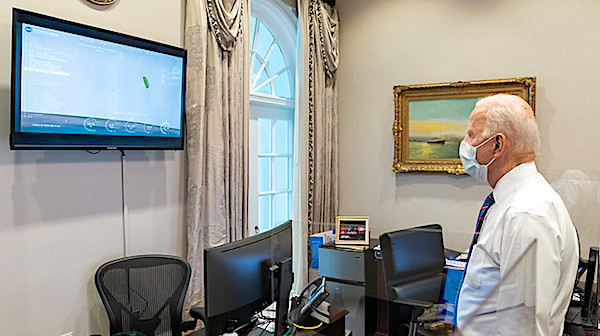 YouTube announced Tuesday it is experimenting with removing the "dislike" count on posts.

The company said in a statement that in response "to creator feedback around well-being and targeted dislike campaigns, we're testing a few new designs that don't show the public dislike count."

"If you're part of this small experiment, you might spot one of these designs in the coming weeks."

NEW: YouTube is working on removing the public dislike count at the request of content creators pic.twitter.com/hry2tIcOH1

The Gateway Pundit wondered if the move had something to do with President Biden's lack of popularity.

The blog previously reported YouTube, which is owned by Google, appeared to have altered the dislikes count on White House videos.

PJ Media noted a recent display of a White House video showed 290 likes and 2,400 dislikes, describing it as a "rough ratio."

A video with Kamala Harris had 279 likes and more than 1,000 dislikes.

Such poor ratios, the report said, were consistent for the Biden videos.

The Gateway Pundit commented that the Democrats "and those leading social media believe these vehicles were built to control people by pushing garbage narratives. " 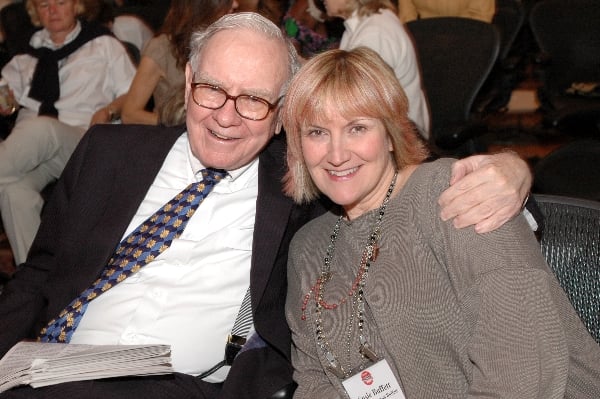 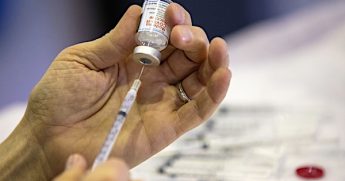