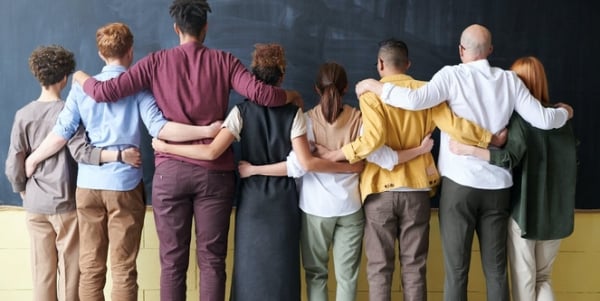 Media and academia are pushing a false narrative of America as a systemically racist nation that is unsupported by hard data and countered by the considerable evidence that society is more tolerant than ever, concludes a lengthy, scholarly analysis published by the Manhattan Institute.

"At a time when measures of racist attitudes and behavior have never been more positive, pessimism about racism and race relations has increased in America," writes Eric Kaufmann in his executive summary. 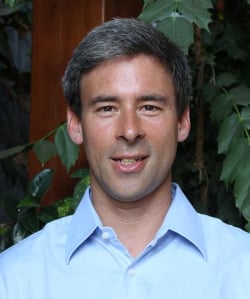 Kaufmann is an adjunct fellow at the Manhattan Institute and a professor of politics at Birkbeck College, University of London, in England. His scholarship focuses on cultural politics, and religious and national identity.

In the paper's foreword, Coleman Hughes, a fellow at the Manhattan Institute for Policy Research who is of African American and Puerto Rican descent, acknowledges that bigotry in America certainly exists.

"Yet the public perception of bigotry has surpassed the reality to such an extent that it has become a moral panic. White supremacy is said to be rampant. Black people should fear for their lives when going for a jog, one New York Times op-ed argued," writes Hughes.

Kaufmann contends the public's mistaken perception of how much racism exists in America today is driven in large part by ideas.

Concepts such as critical race theory and intersectionality once were confined to graduate seminars, he points out. Now they have seeped into corporate America and Silicon Valley. And in the past year in particular, since the George Floyd protests, they have become a feature of K–12 education.

He contends, citing his surveys, that "ideology, partisanship, social media, and education have inclined Americans to 'see' more bigotry and more racial prejudice than they previously did."

"This is true not only regarding the level of racism in society but even of their personal experiences."

His survey findings "suggest that an important part of the reported experience of racism is ideologically malleable." 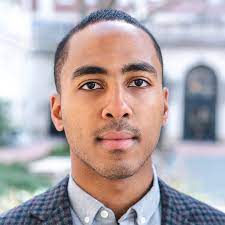 "Reports of increased levels of racism during the Trump era, for example, likely reflect perception rather than reality — just as people have almost always reported rising violent crime when it has been declining during most of the past 25 years," he writes.

"In addition, people who say that they are sad or anxious at least half the time, whether white or black, are about twice as likely as others to say that they have experienced racism and discrimination."

Kaufmann says that with that development "has come a perception that bigotry is rampant, but the data tell a different story, indicating there has never been less racism than there is now."

He argues the paradox is best explained by changes in perceptions of racism rather than an increase in the frequency of racist incidents.

"None of this means that racism is an imaginary problem. However, efforts to reduce it should be based on strong empirical evidence and bias-free measures," he argues.

"The risks of overlooking racism are clear: injustice is permitted to persist and grow. Yet there are also clear dangers in overstating its presence. These go well beyond majority resentment and polarization."

He argues that a "media-generated narrative about systemic racism distorts people's perceptions of reality and may even damage African-Americans’ sense of control over their lives."

Some of his key findings:

At an online event last July, she presented the findings of numerous studies.

As it turns out, however, the authors did not retract a 2018 article that reached the same conclusion, that violent crime, not race, determines police shootings. The researchers found blacks were 2.5 times more likely to be shot by police. But the authors recognized population isn't the proper benchmark, it's crime.