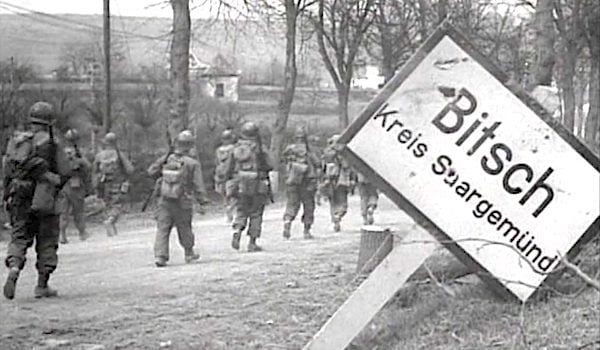 When it comes to Facebook, life can truly be a Bitche, especially for those in the rural French town of Bitche in the Moselle.

Without warning on March 19, the social-media giant completely yanked the page for the historic city that had been liberated by American soldiers fighting Germany during World War II.

Now, the Bitche is back. 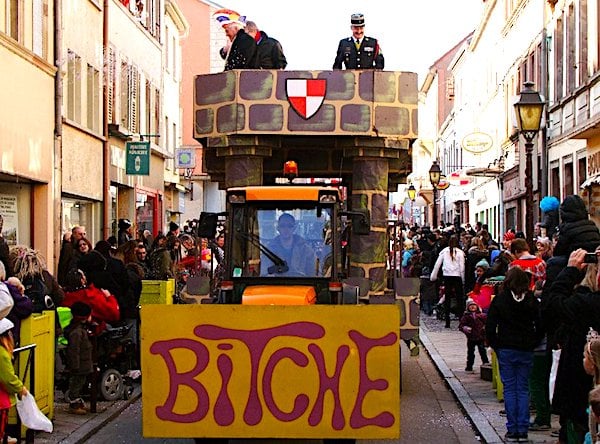 A carnival in Bitche, France in 2013. (Courtesy town of Bitche)

It wasn't until Tuesday of this week that Facebook finally restored the "Ville de Bitche" page, after word of the censorship spread.

The town's name apparently was deemed insulting to Facebook's algorithm, and local officials were told only they were in "violation" of Facebook's terms of use.

Mayor Benoît Kieffer noted: "The name of our town seems to suffer from a bad interpretation ... the most astonishing thing is that Facebook took so long to correct this. The president/director general of Facebook France has just contacted me personally to tell me the Ville de Bitche page is published again and to apologize for the inconvenience caused."

Facebook told the Guardian the page was originally unpublished due to an "incorrect analysis by its systems."

U.S. soldiers from the 100th Infantry Division, known as the 'Sons of Bitche,' return to France to celebrate the 60th anniversary of Bitche's liberation. (Courtesy town of Bitche)

"I appealed on 19 March but [the page] hasn't reappeared again. I have tried every way to contact Facebook, through the different forms, but there is nothing more to do. I tried to send a private message on the Facebook France page, I left about 10 messages every day. I was finally contacted and told that they were not in charge, that if I appealed, I would have to wait for a response from Facebook.

"I already had problems when I created the town's Facebook page. I could not enter the word Bitche, it was impossible. I had to create a page that I had called Ville fortifiée, and change it afterwards, in the description, to say that it was the official page of the town of Bitche and point out at the same time, the username was Ville de Bitche. At that time in 2016, it was allowed."

Degouy continued: "I created a new page and called it Mairie 57230. I would have liked to call it Mairie de Bitche but the word doesn't work. There is a logo of the city of Bitche which clearly shows that it is Bitche. The cover photo is the town hall." 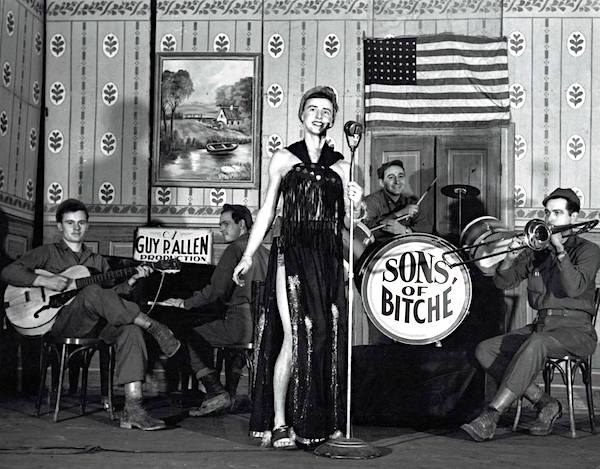 After Facebook restored the town's page, Mayor Kieffer said: "I and my fellow citizens would like to humbly invite Monsieur Mark Zuckerberg and Monsieur the president general of Facebook France to our lovely fortified town, which has distinguished itself in history several times.

"Together, we can honor together the memory of compatriots and our American friends who under the flag of the 100 Infantry Division came from South Carolina to liberate our town: liberators who called themselves, with pride, the 'Sons of Bitche.'"