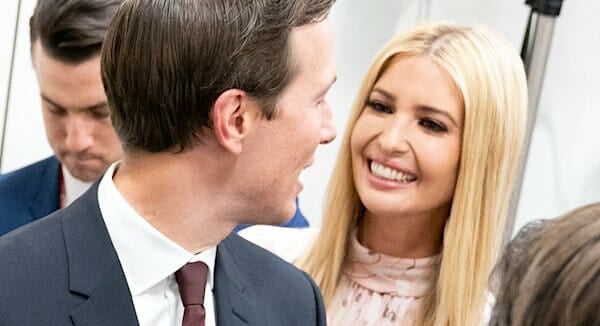 The free-speech wars are suddenly getting hot on the political right, as the CEO of Gab is firing shots at MyPillow inventor Mike Lindell for allegedly ripping off his "free speech platform vision as his own," as well as Jared Kushner, President Trump's son-in-law, for purportedly trying to "change" his core mission.

"What bothers me is how Mike led me, and the Gab community, on to believe that he was going all in on supporting Gab only to turn around and blatantly rip off our free speech platform vision as his own," Gab CEO Andrew Torba said Tuesday.

"I don't think Mike understands what he is getting into with these projects, but he will soon enough. I wish him all the best."

Torba was reacting to Lindell's planned launch of "MyStore," a patriotic alternative to Amazon, in addition to "Frank," a free-speech platform now set to debut next week, after a delay.

In a post on Gab Tuesday afternoon, Torba explained:

I think the Amazon thing is in his wheelhouse and makes sense. I just wish he had been more upfront that he was building his own social platform months ago when we first started chatting instead of me learning about it through the press.

I spent about a week of my time helping Mike Lindell get on Gab and host his election fraud documentary on Gab TV when Vimeo, YouTube, and others were removing it. We dropped everything we were doing to scale up the backend of Gab TV to handle the traffic (the video was mirrored dozens of times on Gab TV and watched millions of times.)

Then out of nowhere Mike announces that he is launching his own social network that he claims he has been working on for "years." That's fine and dandy, more options that aren't owned by Big Tech are good, but that's not at all what Mike and I spoke about when he needed me and Gab after he was banned from every other platform and we stood up to help.

So Gab recently announced the development of the Gab Marketplace as part of our vision for building a new digital economy. Wouldn't you know it that a week later Mike Lindell announces that he's launching the same thing.

The competition doesn't bother me, competition is good. What bothers me is how Mike led me, and the Gab community, on to believe that he was going all in on supporting Gab only to turn around and blatantly rip off our free speech platform vision as his own. I don't think Mike understands what he is getting into with these projects, but he will soon enough. I wish him all the best.

Appearing Monday on "Steve Bannon's War Room: Pandemic," Lindell noted, "For years entrepreneurs and inventors have come to me with products and ideas. They don't know how to market them and I haven't had the time to show them. And now today, I am proud to announce this platform called MyStore.com."

Mike Lindell, the inventor of MyPillow

"They said that they were in 'make money mode' and were focused on how they could financially benefit from Gab and change our free speech stance," Torba told Pedro Gonzalez of Contra.

"All I wanted to do was give the president his voice back, but Kushner and others in the president's orbit expected me to hand the keys to the kingdom over to them and change the core mission of Gab," Torba added. "I wasn't going to let that happen." 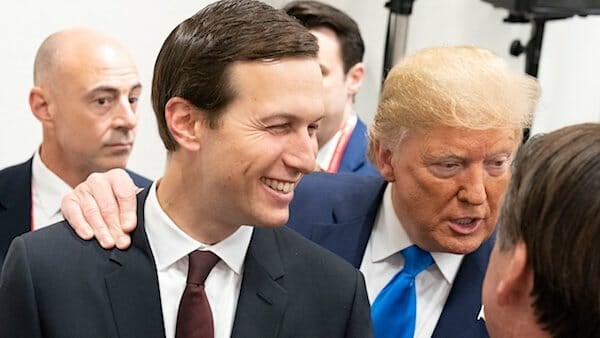 "As we told Mr. Kushner's aides, Gab has no plans to sell our business or to compromise in any way our mission to defend free speech online for all people," he continued.

"We fully expect the president's entry into the arena to accelerate alternative technology growth trends and wish the president and his tech team well."