The American Center for Law and Justice announced Wednesday it is seeking records from the Biden administration regarding the government's "disgusting" use of baby body parts for "experimentation."

The company was the subject of criminal referrals from both House and Senate committees. The purchases were used in the federal government's program to "humanize" mice for "testing" programs.

Now the ACLJ wants from the government "all records prepared, generated, forwarded, transmitted, sent, shared, saved, received, or reviewed by any HHS official or employee that concern" numerous topics. 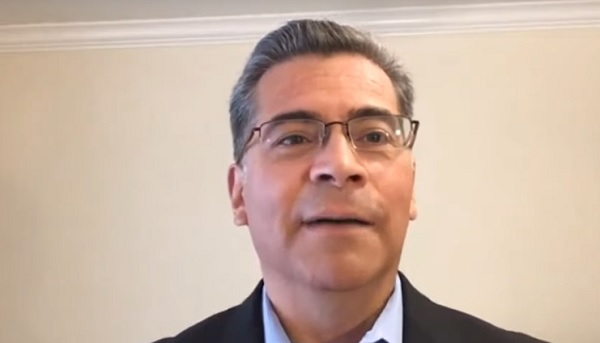 They include the funding of research involving human aborted babies' parts, all research on humanized mice, discussions about the "required gestational age of the aborted fetal tissue," whether clinics affiliated with Planned Parenthood will provide the fetal remains and whether HHS Secretary Xavier Becerra, long a promoter of abortion while in office in California, will maintain the Human Fetal Tissue Research Ethics Advisory Board.

"The American taxpayers should know how their tax dollars are being spent. On behalf of our supporters, who deeply value and respect life, we are seeking accountability from our government," the ACLJ said.

One issue arose because of news reports that researchers at the University of Pittsburgh obtained the bodies of aborted babies from a hospital and grafted the babies' scalps to rodents for an experiment.

"This isn’t some ghoulish science fiction film; this is how your tax dollars are being spent. And it’s repulsive," the ACLJ said.

"This type of research has been going on for years. You will recall our case against Planned Parenthood where we represent a former board member of the Center for Medical Progress, which famously uncovered Planned Parenthood’s sickening practices of harvesting aborted babies’ organs and body parts, which were then sent to researchers for experimentation. One infamous example was when a senior director for Planned Parenthood was caught on tape joking about buying a 'Lamborghini' after negotiating prices for babies’ body parts," the ACLJ said.

In fact, multiple legal battles still remain related to the reaction of Planned Parenthood and the National Abortion Federation to being exposed in CMP's videos.

"The type of research that HHS and the University of Pittsburgh are engaging in is what fuels the sale of these aborted babies’ body parts, creating a horrific marketplace. This is why we have sent a FOIA request to try to further uncover the truth behind this terrible practice," the ACLJ said.