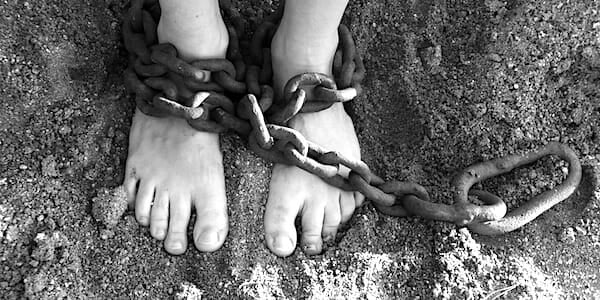 “Actually, people aren’t liberated by fleeing from meaning, from God, from religion, they’re enslaved. Look at the country. And I would say that’s true for you know, feminism and all kinds of other, liberate, you know, liberation movements that actually paradoxically put people in bondage, but this one particularly,” Carlson said on Fox News’ “America’s Newsroom.”

A rise in Americans who don’t show a preference for religion has led to the decrease in religious community membership, according to Gallup.

Carlson said to his knowledge, this is the first time church membership had fallen below 50%.

The Fox News host said worry and despair comes from a lack of purpose and reason for suffering.

“Are people really more liberated than they were when they believed in God, are they less anxious?” Carlson asked.

“Look, everyone dies in the end and if you don’t acknowledge that or provide explanation for what happens after you die, then people are filled with existential dread with anxiety and maybe drug abuse skyrockets and so does suicides and hopelessness and all the conventional science of despair like the ones we’re seeing now,” Carlson said.

The Gallup poll was conducted over the phone from 2018 until 2019 among 6,117 random adults across every state and the District of Columbia. The poll also carried a 95% confidence level with a plus or minus two percentage points margin of error.