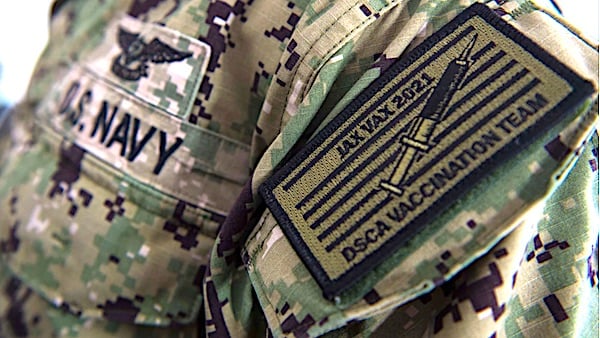 The Biden administration has insisted it won't cross the civil liberties barrier of requiring "vaccine passports," but coordination already is underway with corporate world and now Canada's health minister says America's northern neighbor "absolutely" will require them for international travel.

What's more, Canadian Health Minister Patty Hajdu says the G7 nations, of which the U.S. is a member, are in "an ongoing conversation about how that might look and how we might be able to have some sort of standardized approach to this."

The G7 is an intergovernmental organization consisting of Canada, the U.S., the United Kingdom, France, Germany, Italy, and Japan.

She told the Canadian Broadcasting Corporation's radio program "The House" that Canada has "a bit of a head start" with an app called ArriveCan, which allows for "digital proof" of COVID-19 testing, along with "a variety of other documents that people have to submit to enter Canada." 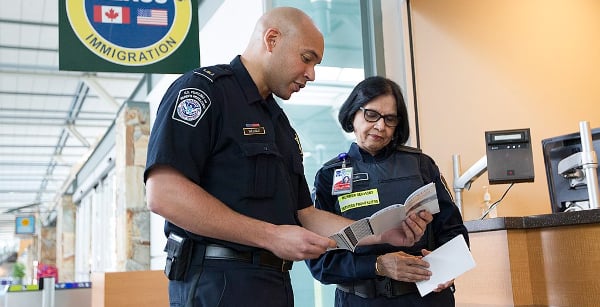 "We'll be working with our international partners to make sure that whatever the world lands on, Canadians will have documents in the appropriate format," the health minister said.

In an April 27 news conference, Canadian Prime Minister Justin Trudeau said the country is working on rolling certification of vaccination "in alignment with partners and allies around the world."

Many who have chosen not to get a COVID-19 shot have pointed out that people with certain characteristics, including pregnant women, are more vulnerable than others to the adverse affects compiled by VAERS, the U.S. government's Vaccine Adverse Event Reporting System. They argue that each individual, in consulation with a doctor, has a right to make a personal cost-benefit analysis, particularly regarding a virus with a nearly 100% survivability rate for the average healthy person. And they argue the vaccines were developed in record time -- limiting the ability to determine potential longterm effects -- and are being administered under emergency use authorization by the FDA.

Biden has no plans for 'passport'?

The Biden administration has declared on record it has no plans for a national vaccine passport or certificate of vaccination.

But the Biden administration has been cooperating with corporations that have indicated they plan to require them, working on a way to standardize a vaccine ID process, the Washington Post reported in April.

The European Union, meanwhile, is developing what it calls a digital green certificate allowing citizens who have been vaccinated or recently recovered from COVID to travel freely among the 27 member nations and avoid quarantine, CNBC reported. Israel requires fully immunized residents to furnish a paper or digital "Green Pass" to access gyms, theaters, hotels and other public-access places.

Last week, the EU announced it will reopen its borders to American tourists this summer, but visitors will need to be fully vaccinated against COVID-19.

The International Air Travel Association, representing 290 airlines worldwide, is testing its IATA Travel Pass to provide proof of vaccination or testing for COVID. CNBC reported  29 carriers — none from the U.S. — are participating in a trial.

Microsoft and the Mayo Clinic, meanwhile, are working on the Vaccination Credential Initiative, a digital vaccine passport.

The WHO said that "at the present time, do not introduce requirements of proof of vaccination or immunity for international travel as a condition of entry, as there are still critical unknowns regarding the efficacy of vaccination in reducing transmission and limited availability of vaccines."