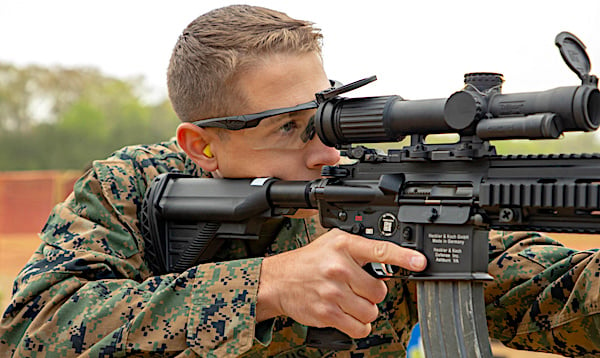 A federal bankruptcy court dismissed the National Rifle Association’s bankruptcy filing, which the group filed as a means to relocate from New York to Texas.

The NRA originally filed for Chapter 11 bankruptcy on Jan. 15, but said that it was in great financial condition. The Second Amendment advocacy group insisted it filed for bankruptcy solely to escape New York and establish itself in Texas.

NRA CEO Wayne LaPierre said that the group, which has $50 million in net assets, believed New York had become a “toxic, politicized, weaponized” environment. Throughout the trial, NRA lawyers have consistently presented the filing as a way to depart New York.

In August, New York Attorney General Letitia James filed a lawsuit against the NRA seeking to completely dissolve the group over fraud allegations. The lawsuit is the culmination of a tense relationship between the massive gun rights group and the state, which has previously targeted the NRA’s bottom line.

James campaigned for attorney general in 2018 on a platform that included targeting the NRA as an “organ of deadly propaganda.”

“I don’t think this would have been my first option or my second option or my third option,” Jeremy Fischer, co-chair of the American Bankruptcy Institute’s Bankruptcy Litigation Committee, told the Daily Caller News Foundation in January. “I don’t know that bankruptcy is a great fit for what they’re trying to do. I think it would be an option of last resort.”

The NRA didn’t respond to a request for comment.