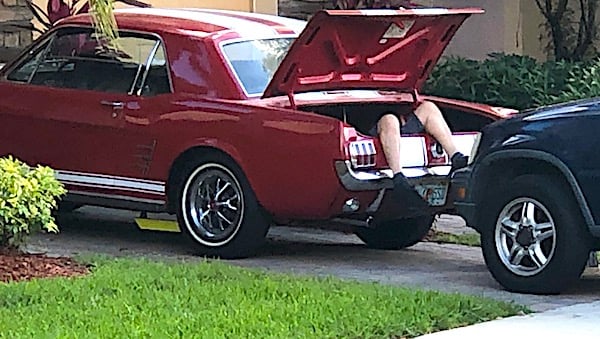 Included in Joe Biden’s $2.5 trillion grab bag of progressive priorities — billed as an infrastructure package — is a rehashed sequel to the Obama-era Cash for Clunkers program which would spend 33 times the original version to shell out rebate payments to wealthy electric vehicle owners.

Biden’s plan calls for $174 billion in spending to “create good jobs electrifying vehicles.” For comparison, that’s $59 billion more than the plan would spend on roads and bridges. While inexplicably labeled as a jobs plan, the bulk of the funding is in fact set aside to provide $100 billion in point-of-sale rebates on electric vehicles (EVs), a concept reportedly modeled off legislation introduced by Senate Majority Leader Chuck Schumer (D-N.Y.) to revive and expand the Obama administration’s $3 billion Cash for Clunkers program.

A poster-child for the wasteful spending and failed “green” programs of the 2009 Obama stimulus, Cash for Clunkers was widely recognized as a boondoggle by the media and both sides of the political aisle. Politico described the program as a “sputtering old jalopy that deserves to stay in the scrap yard.” A National Bureau of Economic Research report found “nearly 60 percent of the subsidies went to households who would have purchased during the two-month program anyway.” Even the liberal-leaning Brookings Institute found the program spent $1.4 million for every job it created, rebuffed it as an “inefficient approach to reducing emissions” and specifically recommended the program be avoided in the event of a future recession.

So why would Biden attempt to revive and expand a program so widely regarded as an abject policy failure?

Because the beneficiaries of EV subsidies are overwhelmingly wealthy individuals concentrated in blue states who reliably vote for Democrats.

We know this because the federal government already spends billions of dollars on a subsidy program in which EV buyers can receive a $7,500 tax credit. The Joint Committee on Taxation (JCT) projects that total tax expenditures on existing EV subsidies will total $7.5 billion between 2018 and 2022.

Data from JCT reveals EV subsidies overwhelmingly benefit the rich. More than 83 percent of current EV credits claimed go to tax filers with an annual income of $100,000 or more. Taxpayers with an annual income exceeding $1 million account for 8 percent of all credits claimed. This should come as no surprise given the sticker price of a new electric vehicle typically ranges from $40,000 - $80,000. Subsidizing luxury cars is targeted welfare for the wealthy.

The politics at play become clearer when you examine where EVs are sold.

More than 250,000 all-electric vehicles were sold in the United States in 2020, according to data from the Alliance for Automotive Innovation. Eight of the top ten states for EV sales are states represented by two Democrat Senators. Californians alone account for over 93,000 EVs purchased last year and nearly half of all EVs currently registered in the U.S.

Compare this to EV ownership in Texas and Florida, which together account for roughly 30,000 EVs sold last year and 9 percent of current registrations. Or take West Virginia, where a grand total of 195 EVs were registered in 2020.

“If I can’t go home and explain it, I can’t vote for it,” Joe Manchin recently wrote in a Washington Post op-ed.

Political affiliation is also a significant driver for EV ownership. According to a 2020 market research study examining the political leanings of 46,000 vehicle owners, Republicans lead in truck and family vehicles categories while “Democrats outnumber Republicans in the sedan segment and they are more likely to drive hybrids or EVs.” In fact, self-described Democrats make up 38 percent and 36 percent of the small and mid-size EV market compared to self-identified Republicans accounting for 15 percent and 18 percent, respectively. Republicans drive trucks. Democrats drive EVs.

Democrats will message EV subsidies as a "green jobs" measure to combat climate change. In reality, this is a taxpayer handout to a key constituency: the Democrat donor class.

Mike Palicz is the Federal Affairs Manager at Americans for Tax Reform. 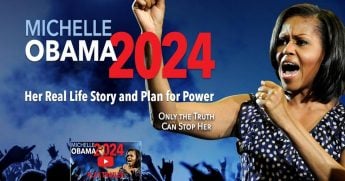