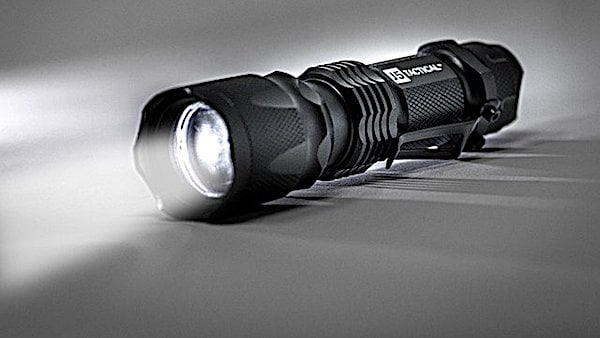 (Image by Peter Kramer from Pixabay)

The Institute for Justice, under its own Project on Immunity and Accountability that fights to obtain justice for individuals whose constitutional rights are violated, has asked the Supreme Court to take up the case involving Luke Stewart.

Actually, it's his family members who sued the police in Euclid, Ohio, and so far have been denied a day in court.

It's because of the issue of police immunity.

The IJ reported Stewart was awakened, in his car, by a police officer knocking on his window.

He'd fallen asleep waiting for a friend to return home.

He "did not do anything to threaten the officer," the IJ reported. But the "situation quickly escalated to the point that the officer jumped in the car, drew his gun and killed Stewart."

Explained the IJ: "In this case, Euclid police officers approached Luke Stewart in the driver's seat of his vehicle. One officer got into the passenger seat as Stewart started to drive away. … Stewart stopped the vehicle, but the officer did not get out. Instead, he tased Stewart six times and shot him five, killing him. … The court concluded that the evidence would support finding that the officer's force was excessive, but that the officer was entitled to qualified immunity."

His family has been unable to get a day in court because of that concept of police immunity, created by the Supreme Court in 1982, that "grants government employees like police officers and others near total immunity from being sued for violating someone’s rights. The only exception is if a judge in a previous case has determined that the same action was illegal, which is frustratingly rare," the IJ said.

The IJ explained that the doctrine originally applied to only a few, but court decisions repeatedly have expanded it. But that means individuals have been prevented from holding anyone accountable for egregious actions.

"The Supreme Court should step in, reverse this dangerous decision, and reiterate that qualified immunity does not shield local governments from accountability when they violate individuals' constitutional rights," said IJ Attorney Marie Miller, who authored the amicus brief by filed by the IJ.

"If our constitutional rights are unenforceable, as the lower court treated Stewart's rights, then our rights are nothing more than words on paper."

"At issue in the Stewarts' case is Euclid's officer training program, which set a flippant tone by including a sarcastic sketch by Chris Rock and, among other things, a crude cartoon. The sketch, for instance, sarcastically suggested black people should 'get a white friend' if they don't want to get beaten up by police. And the cartoon depicted an officer beating a defenseless person on the ground, with the caption: 'Protecting and serving the poop out of you.' The Stewarts' lawsuit alleged that Euclid's training program failed to adequately equip officers to make split-second life-or-death decisions."

The brief pointed out that the different lower courts have created differing precedents on the issue, and those need to be resolved.

"The spread of qualified immunity protection to local governments strips Americans of the ability to hold their governments accountable when poorly trained officers offend their rights," explained IJ Senior Attorney Wesley Hottot, a co-author of the brief. "At the same time, it eliminates those governments' incentive to avoid violating people's rights in the first place."