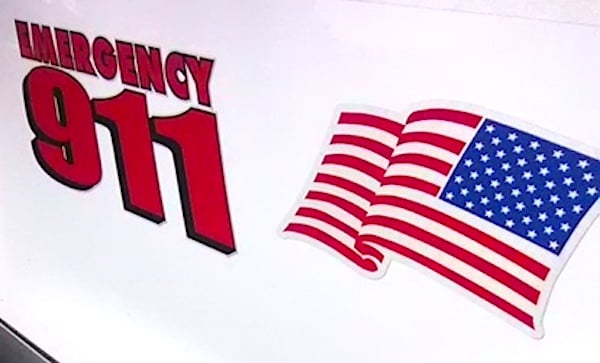 "Defund the police" has been a common battle cry of Marxists and Democrats across America over the last year as several cases have developed in which there have been accusations of police misbehavior.

In the George Floyd case, one police officer has been convicted, and several others still are facing trial.

But now one town in rural Virginia has discovered the real consequences of actually defunding the police: A threat to any and all cases that may have been handled by the officers.

Just the News explained how the crisis that residents of Pound, Virginia, faced could be "a possible harbinger of what could happen in larger jurisdictions decide to zero out their own law enforcement agencies."

Pound, with almost 1,000 residents, voted to disband its police department, "and was left with no one in charge of an evidence locker containing documentation on pending criminal cases," the report explained.

Drew Mullins, the town's interim manager, explained to Just the News, "You have to have a chain of custody or else the evidence is no good, and criminals can walk free. This is completely uncharted territory for us, and nationwide as well."

The issue developed gradually, as budgetary issues prompted the departures of two officers. Then the town put the two remaining officers on furlough, and terminated the department.

That, Mullins said, "left no one in the chain of custody for the evidence locker."

The Commonwealth attorney for the area, Chuck Slemp, asked a judge to step it, and he ordered the outgoing chief, Tony Baker, to turn over the locker key to a Virginia law enforcement officer.

But no officer showed up to accept it.

The next day, the town council claimed they had a temporary fix: an evidence expert would inventory the evidence and an "official" would be appointed to hold the key.

Most of the cases involved drug labs and heroin, but should larger jurisdictions take the same action, the problems could be greater.

"The evidence room has to be able to stand on its own," Dale McElhattan, a retired special agent with the U.S. State Department's Diplomatic Security Service, told Just the News. "You must have procedural and physical security of everything in that room. If anything fails, the evidence is compromised."

Now, the town is scheduling a meeting to review whether to revive its police department.