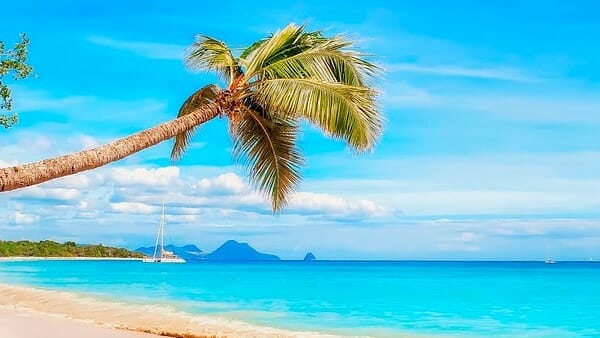 Crist, a former Republican who served as governor from 2007 to 2011, announced his challenge Tuesday morning in a three-minute video touting his own record while blasting Gov. Ron DeSantis.

“Today, Florida has a governor that’s only focused on his future, not yours,” Crist said, accusing him of stripping health care from vulnerable Floridians and prioritizing the vaccinations for the well-connected over the senior population.

Instead of running for reelection in 2010, Crist launched a Senate bid as an Independent after losing the Republican primary. Four years later, he ran for governor as a Democrat, but lost to now-Senator Rick Scott.

Florida should be a place where hard work is rewarded, justice is equal, and opportunity is right in front of you. That’s a Florida for all — and that’s why I’m running for Governor.

Crist is the first challenger for what could be a bitter Democratic primary. Rep. Val Demmings and Agriculture Commissioner Nikki Fried – the only Democrat elected statewide – have floated bids of their own, with Demmings already releasing her own campaign video Tuesday, teasing a run for higher office.

DeSantis on Monday spoke in Crist’s hometown of St. Petersburg, touting his pandemic response and an executive order and bill which lifted all remaining coronavirus restrictions and outlawed vaccine passports, respectively.

He is also set to sign a sweeping election overhaul bill with the aim of keeping future elections in the state secure. Critics have alleged that the bill will strip voting rights away from legal Florida voters.

Republican Sen. Marco Rubio is also up for reelection next year, meaning that the country’s most populous swing state could have two high-profile, expensive statewide races.