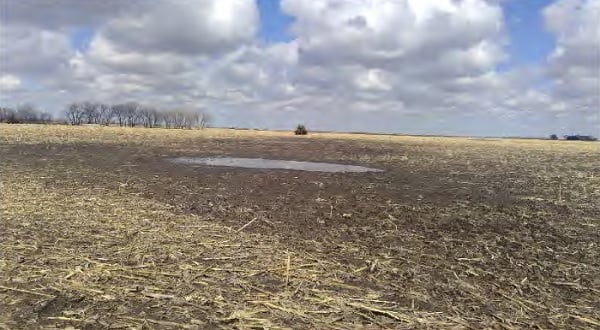 Bob Unruh
Bob Unruh joined WND in 2006 after nearly three decades with the Associated Press, as well as several Upper Midwest newspapers, where he covered everything from legislative battles and sports to tornadoes and homicidal survivalists. He is also a photographer whose scenic work has been used commercially.
U.S. veteran 'arrested countless times' for simple sign about God
Judge facing impeachment proceedings flees, but still will have to face lawsuit
Biden claims inflation 'already here' when he arrived
Chinese province lifts limits on family size
Judicial Watch: U.S. taxpayers on hook for 'marginalized' communities in E.U.
See more...