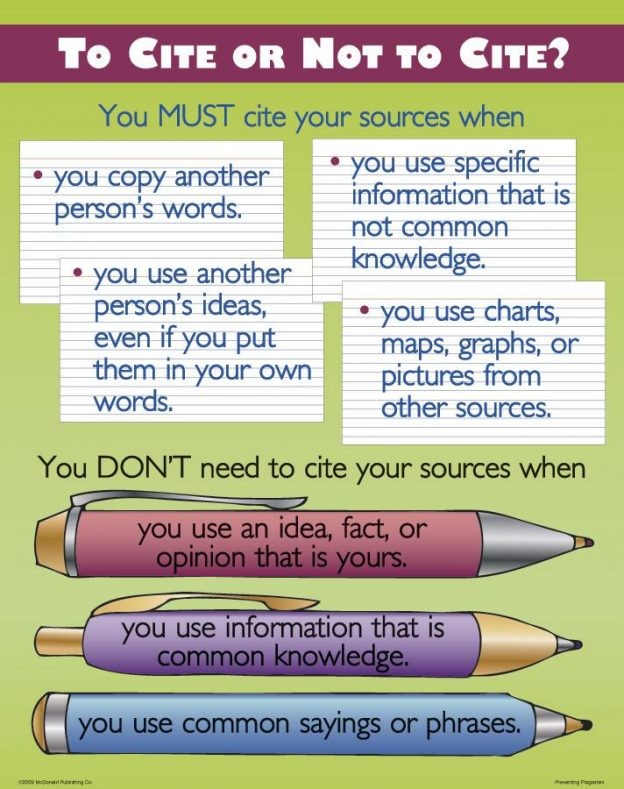 "The proper aim of education [was] to make virtue habitual." – Leonard Roy Frank, my friend and editor of Random House Webster's Quotationary

In his 2004 foreword to my book "Broad Sides," Peter Brimelow, the man who penned everything there is to say about America's immigration disaster, in 1996, wrote this:

"… somewhat to my surprise, it is actually quite rare for this most emotionally intense of columnists to draw on … personal experiences. What seems to motivate Ilana, ultimately, is ideas."

In this tradition, on Feb. 6, 2017, I wrote a column titled, "Are Liberals Turned-On By Turning The Other (Gluteus Maximus) Cheek?" In it, I expressed the kind of – dare I say? – outsized idea that has animated my writing for 21 years.

"The pale, liberal patriarchy is a pioneer in forever scrutinizing itself for signs of racism and deficits in empathy toward The Other, while readily accusing others like it of the same. It's as though liberal men derive homo-erotic pleasure from bowing-and-scraping to assailants and ceding to racial claims-making."

As so often is the case, I was the only one to have been tickled pink by that insight. I found it so utterly cheeky that I ran the column again April 27, 2018, for WND, under the more prosaic title, "Are liberal pervs sexually obsessed with refugees?"

The case to have elicited my Freudian flourish – and boy, was Freud a fabulous and fabulist writer – had to do with, as I put it, "The repulsive specter of [a Western male] just about turning the other cheek to [an African refugee who raped him]. ..."

I promptly shredded Douglas Murray's banal, humdrum observations ("Stockholm Syndrome") about the case under discussion, and offered up my own.

The theme of WASPs acting out in sexual submission really jelled in "The Barbarians Are In Charge: Scenes From The Sacking of America," featured on American Greatness, and published first on June 11, 2020.

The column described the "Kneeling Ninnies" – those who lay down for the Black Lives Matter thugs, during last year's BLM riots. These were "men, cops too, who knelt down like girls, instead of standing tall like men for law and order":

"… men in uniform all collapsed to the pavements like yogis to the command of their black tormentors. One after another. … The forces, police and paramilitary, all squatted like sissies."

With a link to the original idea in the earlier column, I broadened the category of flagellants:

"It's almost as though WASPs get a homo-erotic sexual charge out of prostrating themselves in front of The Evil Other."

Tying the pleasures of sexual submission to the acts of WASPs kneeling and ceding ground en masse to The Evil Other: This is an idiosyncratic idea – my own.

But what do you know? I wasn't the only one enamored of my generally woefully underappreciated ideas. On May 17, 2021, on "Tucker Carlson Tonight," Pedro Gonzales, a new writer, fingered the submissive response to the BLM rioting and general meekness of police and punditry as a form of "psycho-sexual ethnomasocism." He said (2:58 minutes into the TV broadcast):

"I've characterized it as a kind of psychosexual enthomasocism."

"Ethnomasochism," of course, came into use via Patrick J. Buchanan. The term is from "Suicide of a Superpower: Will America Survive to 2025?"

John Derbyshire does the properly honest linguistic forensics: "The earliest usage in a book that I am aware of is in Pat Buchanan's 2011 'Suicide of a Superpower.'" However, ventures Derbyshire, Pat was preceded by Jared Taylor of American Renaissance.

One might convincingly – and charitably – argue that "ethnomasochism" as a term has come into common use.

However, a term ("ethnomasochism") is not an idea (the "homo-erotic submission of WASPs to The Other"). An idea is "a mental representation that is the product of creative imagination." In other words, it is a more intricate concept that bears the originator's intellectual footprint.

Again, tying pleasurable sexual submission to the acts of groveling WASPs is an idiosyncratic idea. Like it or not (a lot of men don't like it) – it originates in an oeuvre festooned with such audacious insights, made over 21 years.

I cringe as I write this and other forced, first-person accounts. Duly, in "The Curious Case Of WND's Vanishing, Veteran Paleolibertarian (April, 2016)," I told my readers how the use of the first-person pronoun in opinion writing is a cardinal sin. "To get a sense of how bad someone's writing is, count the number of times he deploys the Imperial 'I' on the page. Abuse 'I' only when the passive-form alternative is too clumsy. Or, when the writer has earned the right to, because of her relevance to the story."

The second is my reason here.

My knowledge of my own works, well over a thousand, excluding books, is near-photographic; the idiom, the expressions, the way of thinking. So, the ears perked-up at another stray, but familiar, quip on twitter:

"I regret to inform you that the absolute top priority of the conservative movement and the GOP today is assuring Americans that Democrats are the real racists."

Mr. Gonzales, "That is my verbatim, 2014 description of the GOP 'silly tit-for-tat' argumentation": "… Democrats are the real racists; Republicans are the party of Lincoln, the liberator of [African-Americans]. We're against abortion and welfare because we love [African-Americans]."

The mocking phrase "Democrats are the real racists" – as part of my methodical critique of GOP argumentation – is from "Fee-Fi-Fo-Fem, I Smell The Blood Of A Racist," published on May 16, 2014, but repeated many times in my work.

Ecumenical submission to heavily promoted second-handers is not in me. Picking the brains of longtime, marginalized, prolific, independent dissidents will not become a pattern on my watch. Speaking of a pattern: The "Conservative Case for a Higher Minimum Wage," made recently by Gonzales, was first made by Ron Unz, editor of The Unz Review, for which I write. From a conservative stance, Mr. Unz blazed that intellectual trail. Myself, I would have acknowledged those who went before. It is the habit of a scholarly and fair mind.

Jack Kerwick, whose specialty is moral philosophy and ethics, made the following point,

"While it is true that I was unfamiliar with Pedro Gonzalez, I was indeed acquainted with the idea for which he argued on Tucker's program. And this, I was quickly reminded, is because the idea originated with Ilana Mercer, who advanced it for the first time a few years ago! She defended this thesis once more last summer in the midst of the BLM riots that visited billions of dollars worth of damage to legions of American cities.

"Of course, it is possible for intelligent, thinking people to independently arrive at the same [insights]. This idea, though, is not one of them, for no one, but Ilana, has so much as floated it, let alone defended it.

"While it is good that Pedro was given the opportunity to express Ilana's brilliant insight on Tucker's massive platform, he should've given credit to the person who first birthed and nurtured it. He could've then elaborated upon it, as Ilana herself did in her articles on the subject. … It is the mark of an educated mind to be able to explore, revise, and expand the ideas of others, to explore their nuances, their contours, and utilize them for the purposes of illuminating new circumstances."

But not before crediting The Originator.

Ilana Mercer
Ilana Mercer has been writing a weekly, paleolibertarian think piece since 1999. She's the author of "Into the Cannibal's Pot: Lessons for America From Post-Apartheid South Africa" (2011) & "The Trump Revolution: The Donald's Creative Destruction Deconstructed" (June 2016). She's on Twitter, Gab, YouTube & LinkedIn; banned by Facebook, and has a new podcast.
@IlanaMercer
To hell with Iran, China & Hunter: Americans are suffering
The hell with Hunter: Call Joe in for hearings … on treason
Gov. Marvelous: Ron DeSantis delivers 'first principles' in action
Race and sex hegemons to control the skies
Testosterone: Going … going … gone!
See more...