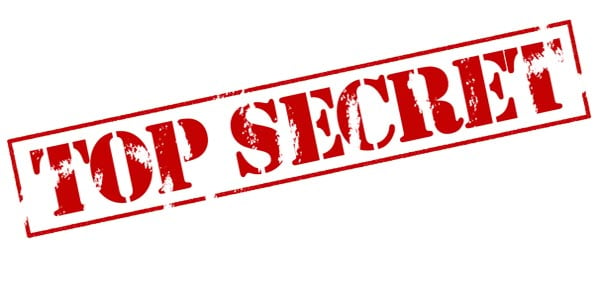 An employee of the Federal Bureau of Investigation's Kansas City Division has been arrested after being indicted for allegedly taking numerous national security documents from the federal agency and storing them – sometimes for years – in her home.

The Department of Justice has identified the worker as Kendra Kingsbury, 48, of Dodge City, Kansas.

She was named in a two-count indictment from a federal grand jury that was issued under seal, and released when Kingsbury was arrested.

"As an intelligence analyst for the FBI, the defendant was entrusted with access to sensitive government materials," said Assistant Attorney General John C. Demers for the Justice Department's National Security Division. "Kingsbury is alleged to have violated our nation's trust by stealing and retaining classified documents in her home for years. Insider threats are a significant danger to our national security, and we will continue to work relentlessly to identify, pursue and prosecute individuals who pose such a threat."

She's accused of improperly removing sensitive government materials, including those containing national defense information and other classified details, over the course of her employment from 2004 to 2017.

She was an intelligence analyst for more than 12 years in the Kansas City office, and held a top secret security clearance.

"The breadth and depth of classified national security information retained by the defendant for more than a decade is simply astonishing," explained Alan E. Kohler, Jr., of the agency's counterintelligence division. "The defendant, who's well trained in handling classified information, put her country's sensitive secrets at risk. The FBI will go to great lengths to investigate individuals who put their own interests above U.S. national security, including when the individual is an FBI employee."

One count of the indictment accuses her of having numerous documents that describe intelligence sources and methods related to the government's battle against terror and cyber threats, as well as documents about sensitive human source operations.

The second count concerns classified documents regarding sources and methods regarding intelligence being collected on terrorists.