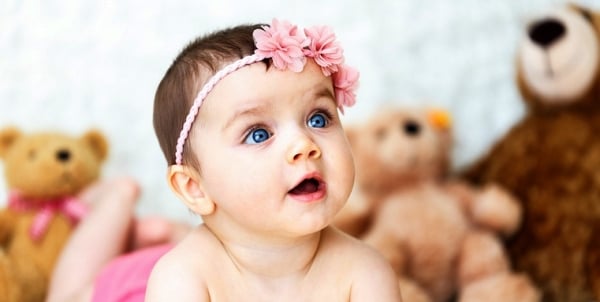 The Texas state Senate has sent a bill banning abortion if Roe v. Wade is overturned to the pro-life governor’s desk for signing.

The Human Life Protection Act of 2021 is a trigger bill that would ban abortion if the United States Supreme Court overturns the landmark decision Roe v. Wade. The court announced in mid May that it had agreed to take up a major Mississippi abortion case that could directly challenge Roe v. Wade, sparking hope in pro-life advocates and fear among abortion proponents.

Under the Texas trigger bill, which the Senate voted to send to Republican Gov. Greg Abbott’s desk Tuesday night, doctors or individuals attempting to perform abortions would face a second degree felony, and if the unborn baby died “as a result of the offense,” the penalty would increase to a first degree felony with the potential of a life sentence.

Abbott’s office did not immediately respond to a request for comment from the Daily Caller News Foundation, but the pro-life governor signed an abortion ban only last week protecting “every unborn child with a heartbeat.”

“The heartbeat bill is now LAW in the Lone Star State,” Abbott tweeted May 19. “This bill ensures the life of every unborn child with a heartbeat will be saved from the ravages of abortion.”

The heartbeat bill is now LAW in the Lone Star State.

This bill ensures the life of every unborn child with a heartbeat will be saved from the ravages of abortion.

Thank you @SenBryanHughes, @ShelbySlawson, & #txlege for fighting for the lives of the unborn in Texas. pic.twitter.com/aolhUKM9tv

The upcoming Supreme Court case deals with a 2018 Mississippi law banning abortions after 15 weeks, a law challenged by the Center for Reproductive Rights, the legal firm Paul Weiss, Rifkind, Wharton & Garrison, and the Mississippi Center for Justice on behalf of the last remaining abortion clinic in the state.

After the Fifth Circuit Court of Appeals struck down the law in December 2019, the state of Mississippi asked the Supreme Court to take up the case. Dobbs v. Jackson Women’s Health Organization will touch on the landmark Roe v. Wade ruling since the Supreme Court will hear arguments on whether abortion bans prior to fetal viability are constitutional, Politico reported.

The Supreme Court will hear one out of the three questions presented by Mississippi, the pro-life group Americans United for Life said in a press release last week: “Whether all pre-viability prohibitions on elective abortions are unconstitutional.”

This signals that the Court is focused on the constitutionality of legal limits on late-term abortions, AUL said.

“That the Supreme Court is considering this Mississippi law is a promising signal that perhaps a majority of Justices wish to give states greater power to regulate abortion,” Steven H. Aden, AUL Chief Legal Officer & General Counsel, said in a statement last week. “At the same time, if the Court rejects Mississippi’s common sense HB 1510 protections, the pro-life movement will face a fundamental reckoning.”