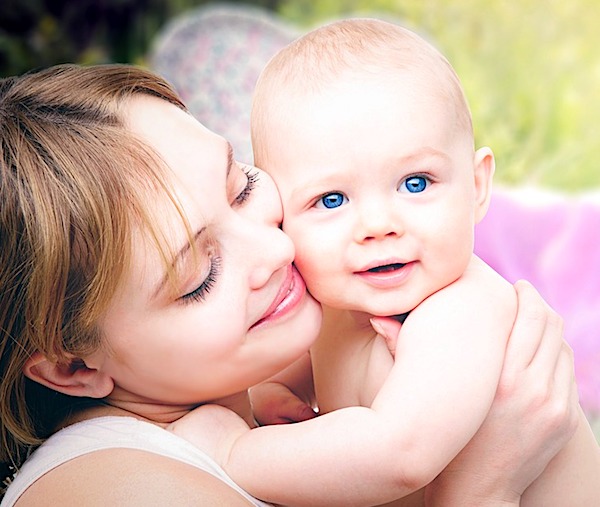 A new peer-reviewed study has debunked the claim that abortion is necessary for family planning. Contrary to popular claims, the business of killing preborn children has nothing to do with how women or couples plan or space their pregnancies.

The study, "Estimating the Period Prevalence of Publicly Funded Abortion to Space Life Births, 1999-2014," was authored by scholars from the Charlotte Lozier Institute (CLI), and looked at the abortions of nearly five million Medicaid-eligible women who had at least one pregnancy. The researchers found that only one percent of those five million women could have used abortion to space their children, debunking the claim that it is “essential” to "enabling healthy spacing of pregnancies."

"For decades abortion-supportive academics, including those at the American Public Health Association and the American College of OB-GYNs, have asserted that abortion is necessary for women to plan happy and healthy families," CLI President Charles A. Donovan said in a statement. "This peer-reviewed research confirms the exact opposite. Policymakers would do well to look at the data and dispense with the old myth that abortion helps women 'plan parenthood.' For too long this line has been used to excuse abortion on-demand, through birth, funded by taxpayers. These pro-abortion policies fatten the abortion industry’s bottom line at the expense of vulnerable women and their children."

According to a press release from the pro-life Susan B. Anthony List (SBA List), previous research from CLI found post-abortive women are less likely to experience a live birth in future pregnancies. "Taken together, findings of the two studies suggest that abortion is not conducive to growing a family or used with any regularity for family planning," SBA List said.

In the new study, published in the Journal of Primary Care and Community Health, researchers looked at 4,875,511 Medicaid-eligible girls and women aged 13 and older over a 15-year span in 17 states, where state funding pays for most or all abortions of Medicaid recipients. The study looked for any possible sequence of a birth, followed by an abortion, followed by another birth (B-A-B) within up to five consecutive pregnancies.

Only one percent of the women with at least one pregnancy followed that B-A-B pattern. The average time between births, both for post-abortive women and women who chose life, was within the recommended guidelines of 18 to 60 months.

"Despite the advocacy and promotion of abortion as essential to family planning and health birth spacing, the data proves it is extraordinarily rare when it is used that way," James Studnicki, a lead researcher in the study, said. "Not all women who had the B-A-B sequence intended to have birth spacing, so the number of women using abortion for that purpose is likely even smaller than 1%."

A separate finding within the study showed that the abortions that did occur were not the result of a lack of access to contraception, dispelling another myth that contraception access prevents abortions. Abortion advocates have been lying to the public since before Roe v. Wade, using any tactic they could to gain support and sympathy to help fuel their million-dollar business. All of their lies are being exposed, and it’s time for major media outlets to step up and share the truth with Americans.