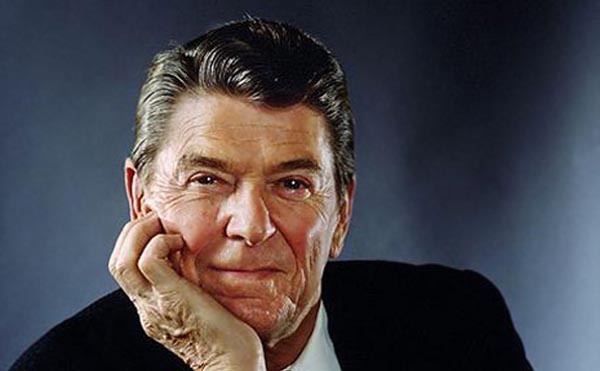 A former assistant secretary of state under Colin Powell is warning that, "The world is edging toward a major war."

It's because of the "18,000 rockets" that terrorist Hamas has launched against Israel in the last week or so.

"That is not an accident. It is provocation," Robert Charles, who served in the White House for Ronald Reagan and George H.W. Bush, wrote at Real Clear Defense.

Charles is a 10-year naval intelligence officer, an author of multiple books and a spokesman for the Association of Mature American Citizens.

"The only question is – who pushed that button? Knowing Israel defends itself, who wants conflict? Candidates are several. Implications are profound, identifiable, and dangerous."

He said it is larger than, as the legacy media has suggested, just a resurgent conflict between Palestinians and Israel.

"Gaza, controlled by Hamas since the 2007 coup, is the source of the missiles, Hamas and Palestinian Islamic Jihad claiming credit. But to stop there is naïve. The source of this attack is the confluence of other moving parts – geopolitical influences that need to be candidly confronted by the Biden administration."

The "preeminent spoiler" in the Middle East right now, he said, is Iran, which is "looking for distractions, a way to complete nuclear weapons, then take whole nations hostage, empowering radical Islam."

Further, he said, the rogue regime "is also desperate to break the pro-peace momentum created by President Trump through bilateral deals with Egypt, Jordan, UAE, Bahrain, and progress with Oman, Sudan, and Saudi Arabia. Peace in the Middle East – centered on bilateral deals with Israel – would isolate Iran."

He said Biden should stop negotiating with Iran, which is happening in Vienna, and commit to President Trump's sanctions and rally Europe to the cause.

But there are other potential instigators, too.

Opportunism, for example, he said.

He described the Biden-Harris administration as weak and ill-prepared, without a coherent foreign or national security strategy.

And there is China's agenda, which already is expressing itself in the Middle East.

China recognizes that if the U.S. is engaged in a defense of Israel, it could view that as the perfect moment to "overrun Taiwan."

"Russia also is an opportunist, whether complicit in the attacks on Israel. In the Middle East, instability helps Russia, which hopes to supplant the U.S. – and Western values – across the region, partnering with Iran, Syria, Libya, Egypt, select Gulf States, and Afghanistan. When the US pulls back, it goes weak – Russia is there," he added.

And the most dangerous element, he said, is that some parts of the Democrat Party inside the U.S. now "would welcome the abandonment of Israel."

"While this is hard to conceive – a shift of this magnitude within the Democratic Party – it is hard to deny. Just as portions of the Democratic Party shifted left to centralized government, the opposition of First, Second, and Tenth Amendment rights and alienates blue collar and minority supporters, they are shifting on foreign affairs," he said.

His warning is that "a non-trivial part of the Democratic Party is now actively anti-Israel, pro-Islamic thinking, at least in the Middle East, and seems unmoved by the prospect of terrorists overrunning Israel."

He said, "This leads one to wonder – the way John Kerry secretly briefed Iran – what is going on? Voices that should be standing up for Israel in this White House and Congress – are not. This is shocking, given the history of Israel, our alliance, their cultural past, the importance of the Holy Land to Americans, and the nation’s physical isolation. Where is Biden? Harris? Schumer? Pelosi? Where is the counterforce within the Democratic Party saying to their radical left 'stop the madness, sit down, … Western values, Israel's existence, role in the world, defense of stability is essential'? Nowhere. Why?"

The present course of Biden's White House, he said, will result on a loss for America, Europe and democracies around the world.