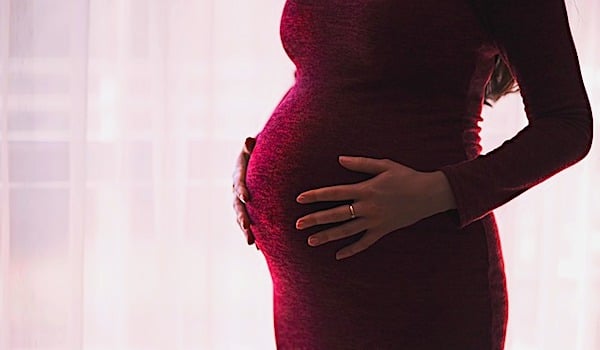 A city in Montana has reversed course on its campaign against a pro-life counselor who was cited with charges for being outside an abortion business to counsel women going in for abortions.

"All people have the right to peacefully give their opinions about the dignity of unborn human life outside abortion facilities," said Matt Heffron, senior counsel for the organization.

"The city of Missoula's decision to criminally charge Mrs. Hatch for engaging in speech protected by the First Amendment was itself unconstitutional."

The society wrote to the city, which changed its verdict in the case and decided to dismiss the charges.

"We have to be vigilant in fighting for these rights, each and every time they are violated," Heffron said. "That's what the Thomas More Society is here for."

The organization explained Hatch participated regularly in prayer and peaceful counseling outside of the Blue Mountain abortion business, offering information about life-affirming alternatives to abortion.

But a police officer cited her for obstructing access to the clinic.

"This was a bad idea by the city of Missoula from the start," Heffron said. "It was a wise decision on their part to dismiss this case. If they had persisted in the charges against Mrs. Hatch, they would have lost."

The society had pointed out in a letter just weeks ago that, "on the day in question, the police officer cited Hatch for obstruction even though she was outside the city's stated boundaries."

Further, the letter noted the ordinance which appears to be in violation of U.S. Supreme Court decisions in McCullen v. Coakley and Hill v. Colorado, which dealt with the particulars of "buffer zones" as well as content-based speech outside of abortion businesses.