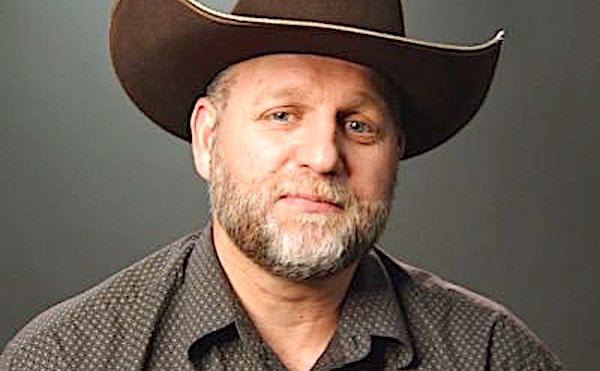 Anti-government activist Ammon Bundy, who led a militia in 2016 to occupy federal land in Oregon announced on his website on Saturday that he is running to be governor in Idaho.

Bundy’s fifth reason is that he promises to implement a system of restitution and restoration laws where victims of crimes can receive their stolen property back. “If someone steals your iPhone, it must be immediately returned to you along with a judgment in your favor for and additional 20% of the value of it,” according to his site.

The Republicans Bundy will be running against include incumbent Gov. Brad Little and Lt. Gov. Janice McGeachin.

“I won’t bore you with the typical platitudes from politicians about how they’re strong conservatives,” Bundy said on his website. ”I’m tired of our freedoms being taken from us and I’m tired of the corruption that is rampant in our state Government.”

Bundy also claimed in his announcement that the “deep state” controls Democratic President Joe Biden, and that Biden will take away America’s gun rights, freedom of religion, and parental rights.

The gubernatorial candidate was arrested at the Idaho State Capitol in August 2020 for refusing to leave after a state legislature hearing on coronavirus-related bills.

Bundy posted a video on Facebook in 2018 where he called for compromise between “bleeding hearts” liberals’ support of immigration and conservatives’ opposition to immigrants “based upon fear.”

Bundy led a 41-day occupation in 2016 of the Malheur National Wildlife Refuge in Oregon. Bundy and his followers protested two ranchers convicted for burning federal lands. He was acquitted of his charges in October 2016 through jury nullification, when members of a jury believe that a defendant is guilty, but feel the law is unfair and choose to acquit, according to Cornell’s Legal Information Institute.

He claims on his site that he never broke the law and was trying to stop “corrupt government officials” that were attempting to “steal” his neighbor’s land.

“And contrary to the popular media accounts, we had the support of the local people who were there and we never broke a single, solitary, law. Let that sink in. We never broke any laws,” his website stated.