In yet another mysterious death with a connection of some kind to the Clinton family, the TV news reporter who broke news of the infamous "tarmac meeting" in 2016 between former President Bill Clinton and then-Attorney General Loretta Lynch is dead at the age of 45.

Christopher Sign, who authored a book about his big story titled "Secret on the Tarmac," was found dead Saturday, June 12, by police in Hoover, Alabama, after authorities received a report of a "person down." 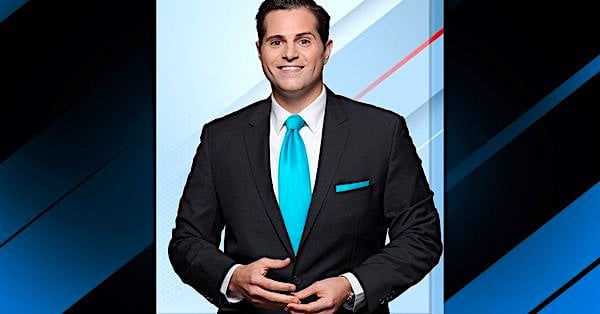 The coroner's office says family members found Sign unresponsive, and police and Sign's employer say his death is being investigated as a suicide.

Eric Land, vice president and general manager of ABC 33/40 in Birmingham where Sign worked, released a statement, saying: "Our deepest sympathy is shared with Christopher's loving family and close friends. We have lost a revered colleague who's indelible imprint will serve forever as a hallmark of decency, honesty and journalist integrity.

"We can only hope to carry on his legacy. May his memory be for blessing."

His TV station gave an on-air obituary for Sign, stating:

"What most people don't know has Chris turned down an opportunity to work for one of the national networks to come to ABC 33/40, and he made that decision because of his family. That decision put him in a place where he could see his boys off to school in the mornings, watch them play baseball in the evenings, and take them fishing on the weekends.

"Chris was a tremendous leader in our newsroom. He worked with our reporting staff on a daily basis, but also worked behind the scenes with the I-Team and with news managers on coverage of major events. You were very likely to get an email from him with a story idea in the middle of the night. He was passionate about journalism and showed it each and every day as he pushed himself and his colleagues to be the best.

"Those are all things he learned while he was at the University of Alabama playing football for Coach Gene Stallings. Chris often gave Coach Stallings credit for getting him into the television news business. Today, our hearts are heavy and our prayers are with his wife Laura, their three boys, and their families." 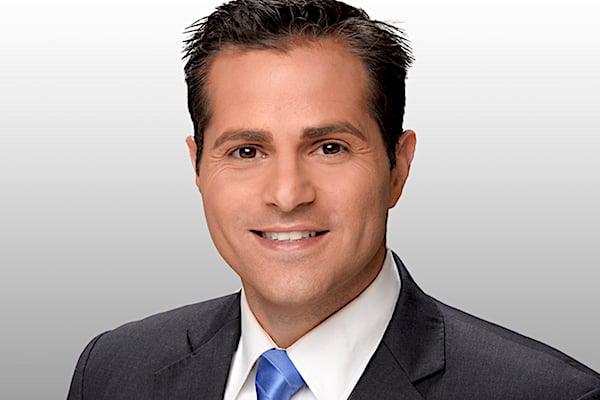 Journalist Jamie Hale tweeted, "I can’t believe we have an article with this title. It doesn’t feel real. We were in the office together last night cutting up like we always do. I don’t understand why. I can’t talk about you in the past tense. The grief today is unbearable."

I can’t believe we have an article with this title. It doesn’t feel real. We were in the office together last night cutting up like we always do.

I don’t understand why. I can’t talk about you in the past tense. The grief today is unbearable.https://t.co/iL3vFvG4DS

In February 2020, Sign talked with "Fox & Friends" about Clinton's secret tarmac meeting with Lynch at Phoenix's Sky Harbor Airport while the attorney general at the time was probing Hillary Clinton's use of a private e-mail server as the former first lady was the Democratic presidential candidate.

"My family received significant death threats shortly after breaking this story," he indicated.

"Credit cards hacked. You know, my children, we have code words. We have secret code words that they know what to do."

Christopher Sign went on Fox recently about the death threats he received after breaking the Clinton tarmac story pic.twitter.com/IbXYnl1LgK

Sign's death is the latest in what has become known worldwide as the "Clinton Death List" and "Clinton Body Count," a tally of individuals associated with the Clintons who have died under mysterious circumstances, from falling off buildings to dying in plane crashes and freak accidents.

Some observers online are finding it hard to believe Sign would kill himself.

"No way this guy Christopher Sign, who was a successful author, who wrote about the Clinton tarmac meeting just up and committed suicide," one person tweeted. "I'm not a conspiracy person but this is weird. Too weird."

Another said, "I don't think so. This is murder and it has Clintons all over it. Christopher Sign, Birmingham TV anchor and former Alabama football player, dead in an apparent suicide."

I don't think so. This is murder and it has Clintons all over it. Christopher Sign, Birmingham TV anchor and former Alabama football player, dead in apparent suicide https://t.co/P5xBNalljA