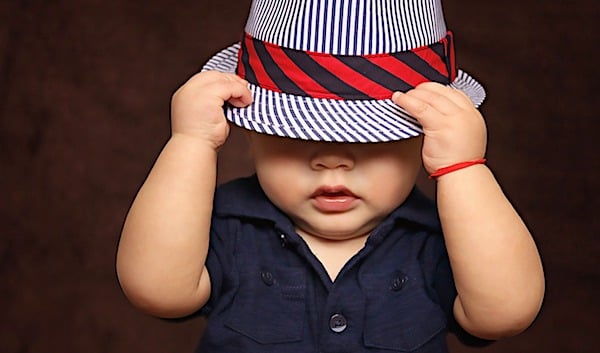 Gallup polled a random sample of about 1,016 United States adults over the phone between May 3-May 18 with a margin of error of ±4 percentage points with a 95% level of confidence.

While many Americans support abortion or identify as pro-choice, Americans are more divided on specific issues like abortions later in a mother’s pregnancy or taxpayer funding for abortion.

A January poll conducted by the Knights of Columbus and Marist found that 77% Americans said they were “strongly opposed” to using tax dollars to support abortion in other countries. Only 19% of Americans polled “support” or “strongly support” funding abortions outside the U.S., the poll found.

“While the number of people who identify as ‘pro-life’ and ‘pro-choice’ tends to fluctuate with the public debate, when given a broader choice of policy options, there is a strong consensus among Americans on abortion,” Dr. Barbara Carvalho, director of The Marist Poll, said in a statement at the time. “Survey results reveal support for abortion restrictions and an aversion for use of taxpayer funding for abortions abroad.”

The United States Supreme Court announced May 17 that it will take up a major Mississippi abortion case that could directly challenge Roe v. Wade. The court will hear Dobbs vs. Jackson Women’s Health Organization beginning in October, and a decision on the case will likely come by June 2022, CNBC reported. This will be the first major abortion case in which all three of former President Donald Trump’s Supreme Court justice appointees participate, including Justice Amy Coney Barrett, who gained a seat on the court after a contentious confirmation process in October.

The case deals with a 2018 Mississippi law banning abortions after 15 weeks, a law challenged by activists on behalf of the last remaining abortion clinic in Mississippi, Jackson Women’s Health Organization. After the Fifth Circuit Court of Appeals struck down the law in December 2019, the state of Mississippi asked the Supreme Court to take up the case.