More than 61% of the counties across the United States now are Second Amendment sanctuaries, by legislation adopted at either the state or county level, according to a new report.

That includes 1,137 where county officials have taken action on their own. The rest are protected by state legislation.

The report noted that it's likely that hundreds of cities, townships, boroughs and other municipal governments also have adopted the standard, but those are not tracked.

But the report also came with a warning: "If you live in a state that has passed Second Amendment Sanctuary State legislation, but your county has not done so locally, you should consider taking steps to pass your own 2A Sanctuary resolution or ordinance," the group said.

A report at the ZeroHedge blog explained the grass-roots-up Second Amendment movement is one of the most important stories of the year.

"The mainstream media seems to be ignoring the Second Amendment Sanctuary movement because they're only focused on Biden's administration war on the National Rifle Association and the eventual banning or at least limitations of certain types of weapons," the report said.

"As the movement grows and more and more counties become Second Amendment sanctuaries, President Biden's war on guns might have hit a roadblock."

The report added that most recently, 29 sheriffs in Utah promised "to do everything within their power to steadfastly protect the Second Amendment and all other individual rights guaranteed by the Constitution."

Bob Unruh
Bob Unruh joined WND in 2006 after nearly three decades with the Associated Press, as well as several Upper Midwest newspapers, where he covered everything from legislative battles and sports to tornadoes and homicidal survivalists. He is also a photographer whose scenic work has been used commercially.
Biden's economic policies trigger large … contraction!
Expert: Biden wrong on 2nd Amendment … again!
Google loses fight to dismiss case that could make it 'common carrier'
Pelosi in revolt blasts archbishop for biblical beliefs
Pay with a smile, really. Mastercard now lets you shop biometrically!
See more... 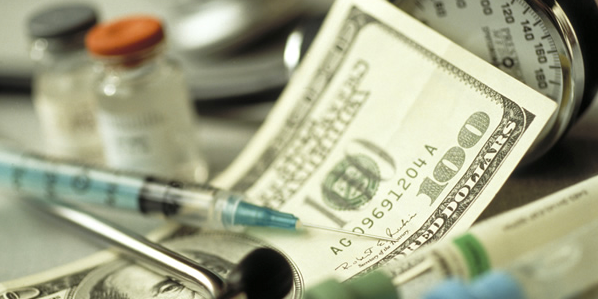 Just 1 egg a day can keep heart disease away