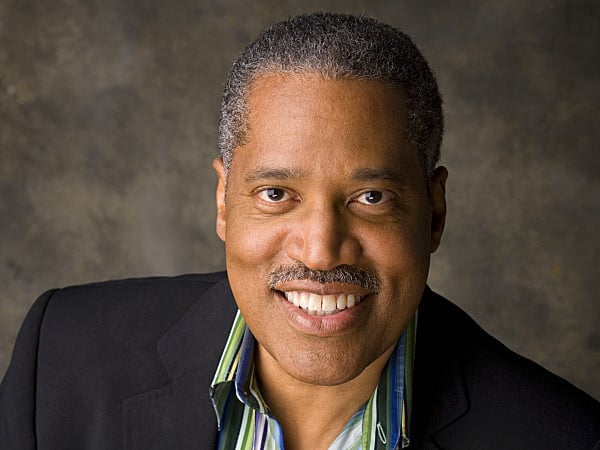 The state of California, long known by a number of derogatory names for its extreme liberal bent, is trying to toss a key conservative candidate from the coming recall election for liberal Gov. Gavin Newsom over what it says are incorrect redactions in the candidate's tax forms.

The conservative, longtime WND columnist and commentator Larry Elder, says if the decision isn't reversed, he will be in court.

Online, he posted an explanation after a list of candidates came out, without his name:

The Secretary of State sent a letter late Sunday informing us that I had not qualified for the ballot due to redaction issues with my income tax returns.

The Secretary of State spent the weekend talking to one reporter after another, telling them that candidates who did not qualify had been notified. They did not bother to contact my campaign until late Sunday afternoon, via email to my campaign manager. Shortly thereafter, they shared the letter sent to my campaign manager with the media.

Our lawyers tell us that no candidate has ever been previously disqualified due to redaction issues with income tax returns.

The Secretary of State is either saying that we did not redact sufficient info on my returns, or that we redacted info that should not have been redacted. We're trying to ascertain the details.

Regardless, income tax returns are required under the election code to ensure 'that its voters make informed, educated choices in the voting booth.'

The redactions required on tax returns include items such as social security number, home address, telephone number. etc. Should they not be redacted inadvertently, it would be an error that does not arise to a disqualifying factor.

Furthermore, the Secretary of state could've made additional redactions if she determined my tax returns were insufficiently redacted. A candidate should not be disqualified for missing a few redactions.

Our campaign filed every piece of paper required by the Secretary of State in a timely fashion.

Finally, this also violates the equal protection clause of Art. 1 [Graph] 7, of the California Constitution not to require Governor Gavin Newsom to comply with the same tax return disclosure requirement.

If the Secretary of State's decision is not reversed, we will see them in court.

California over the weekend released a list of 41 names in the running. It did not include Elder, a Republican and a regular guest on Fox News.

Ying Ma, a spokeswoman for the campaign, said she expected him to be on the final list of candidates issued next week.