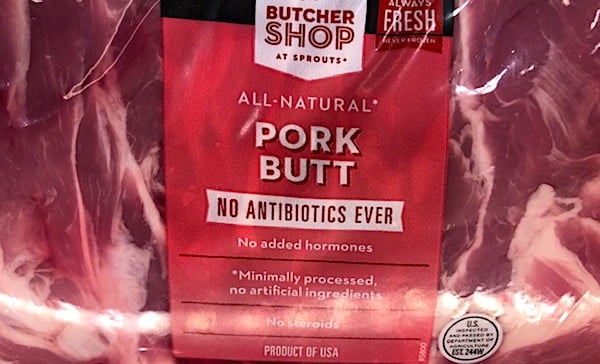 A North Carolina congressman is proposing a series of amendments to every appropriations bill for fiscal year 2022 that would do away with 2,378 earmarks amounting to $3.85 billion in government spending.

“The first appropriations process in the new earmark era is unsurprisingly a pork-barrel fiasco,” Rep. Ted Budd, R-N.C., said in a statement provided to the Daily Signal.

“If an earmarked project is truly worthy of taxpayer funding, then it should be proposed individually on the House floor or as a competitive grant,” Budd said.

“Removing this pork-barrel spending would show taxpayers across the country that politicians in the Washington swamp actually viewed every taxpayer dollar as sacred,” Budd said.

Conservatives long have opposed earmarks, which direct taxpayers’ money to lawmakers’ special interests and projects through the annual budget. Lawmakers banned earmarks under House rules in 2010, but House Democrats voted to bring them back in February.

In June, Budd introduced an amendment to nix over 1,400 earmarks from the Senate’s $1.2 trillion infrastructure bill.