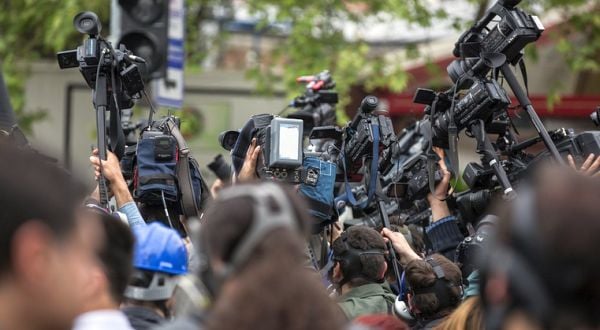 A new report from Government Executive reveals how, after EPA chief Michael Regan earlier in the year sent employees a memo promising transparency in the agency, an EPA office dispatched another memo this week instructing the same employees to deflect "any press inquiries."

The newest memo is from the EPA's Office of Pollution Prevention and Toxics, the report said.

"Please remember that we are not authorized to answer press questions directly, and that OPPT (and EPA) have processes that should be followed should someone reach out to you," warned chief of staff Alison Pierce.

The report said Pierce insisted that reporters be told to call the press office, even though employees could be friendly.

The move apparently was triggered by an "uptick" in contacts from reporters after whistleblowers there claimed officials were meddling in their "scientific work."

The report explained, "Shortly after taking office, President Biden issued a memorandum creating a task force on scientific integrity. Among its mission topics was a directive to 'identify effective practices regarding engagement of federal scientists, as well as contractors working on scientific matters for agencies, with news media.' House Democrats have pushed to codify protections for federal scientists, including by allowing them to freely discuss their work with the media if contacted."

Regan, previously, had sought new openness for the EPA.

"With a dedication to open communication, fairness, and transparent engagement with the public, I’m confident we will succeed," he promised at the time.

"Is EPA transparent, or is it still opaque?" wondered Tim Whitehouse, of the Public Employees for Environmental Responsibility. "There should be an unambiguous policy that EPA scientists and other specialists should be able to answer a question from a member of the public or from a media outlet."