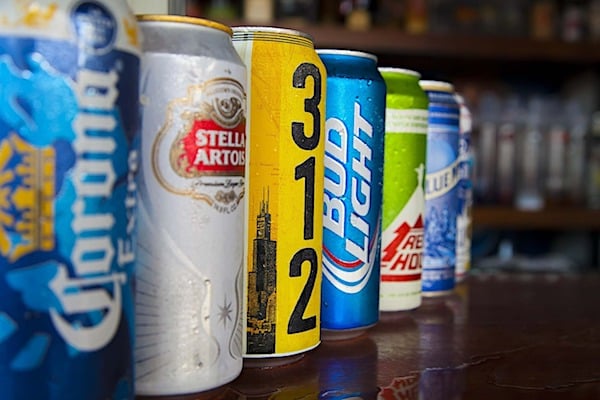 An athletic trainer at a Pottstown high school in Pennsylvania was charged with allegedly giving alcohol to former students, which caused a deadly car crash last summer, the Philadelphia Inquirer reported Tuesday.

Kelsey Martin, 35, reportedly made friends with Connor Quinn, 19, and his classmates at Owen J. Roberts High School, according to the Inquirer. Quinn drove with two of his former classmates and Louis Carbajal, 18, a recent graduate from a nearby school, to Martin’s home after midnight in August 2020.

Martin reportedly gave the teens Miller Lites and drank with them on her back porch, all of them 18 and recent graduates at the time, according to the Philadelphia Inquirer. One of the teens said this was the second time he drank with Martin at her home that summer.

Martin was charged with six counts of furnishing alcohol to minors, according to the Inquirer. It is unclear if Martin was still employed by Owen J. Roberts School District when the incident reportedly occurred.

The group of teens were driving back from Martin’s home hours later when Quinn lost control when driving and sped around a sharp curve too quickly, slamming into a utility pole, according to the Philadelphia Inquirer. The car afterward was split in half.

Police later found the car with empty beer cans throughout the inside, according to the Philadelphia Inquirer.

Carbajal was thrown out of the vehicle and later died at Reading Hospital, according to the Philadelphia Inquirer.

Quinn’s blood-alcohol content at the time of the crash was .176%, which is more than two times the legal limit, according to the Philadelphia Inquirer.

Quinn was charged with homicide by vehicle while driving under the influence, reckless endangerment and related offenses, according to the Philadelphia Inquirer. His case is currently pending in Chester County.