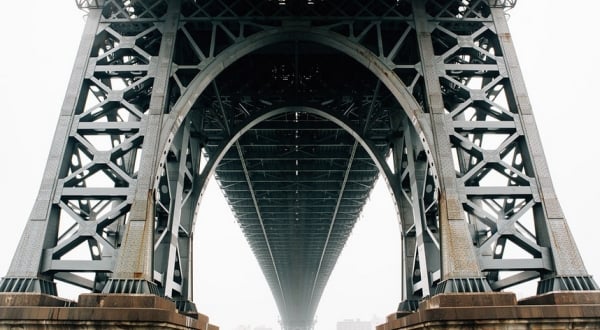 The Senate advanced a bipartisan infrastructure deal Wednesday evening, voting to open debate on the legislation after weeks of tumultuous talks threw the entire plan into jeopardy.

After last-minute snags over transit funding and other items, key negotiators announced they had reached a deal earlier Wednesday. Senate Majority Leader Chuck Schumer said following the announcement that a vote could happen within hours, and multiple Republicans declared their support for the deal throughout the day.

The bill passed 67 to 32, with 15 Republicans joining all Democrats in voting in favor and overcoming a potential filibuster as a result. The deal’s passage now opens 30 hours of debate, setting up a potential final vote on Friday or Saturday.

“We now have an agreement on the major issues,” Portman told reporters Wednesday. “We are prepared to move forward.”

In a statement announcing her support, Capito praised the bipartisan nature of the bill and the investments it would put toward “core elements of infrastructure.” She also noted that the bill addressed the “digital divide,” which she said was one of her central priorities.

The bill includes $550 billion in new spending, and totals about $973 billion. It allocates billions of dollars toward repairing the nation’s roads, bridges, waterways and drinking water pipes and provides funding for expanded broadband, electric vehicle charging stations and public transit.

The bill’s advancement comes nine days after Schumer first brought it to the floor only for it to be voted down on party lines, with Republicans saying that they could not vote for a deal that was not finalized. It also advanced just over a week before the Senate is set to leave for its August recess, and has yet to pass the House, which passed a $715 billion surface transportation bill earlier this month.

There is also no guarantee that the bipartisan infrastructure bill will pass the House given Democrats’ three-vote margin. Democrats are also hoping to pass a $3.5 trillion reconciliation package addressing top priorities like child care and climate change, some House progressives have hinged their support for the bipartisan package on passing the reconciliation one as well, but it would need unified Democratic support and some Senate moderates have shown hesitation at passing another multi-trillion dollar bill.

Both Sinema and her Arizona colleague, Democratic Sen. Mark Kelly, said that they supported a reconciliation package but were concerned about its size, prompting immediate backlash from House progressives.

“Sinema seems not to care that her own state is flooding, the west is burning, and infrastructure around the country is crumbling,” tweeted Michigan Democratic Rep. Rashida Tlaib. “[She] is more interested in gaining GOP friends and blocking much needed resources, than fighting for her residents’ future.”

The House is set to go on recess this week through Labor Day, meaning that could be months before the bill reaches Biden’s desk if it even has the votes to do so.