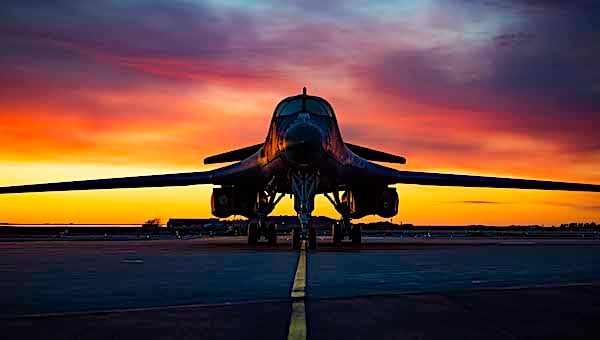 A team of experts from South Dakota School of Mines in Rapid City has worked with members of America's Air Force to deliver a fix that only took a few hours for a problem that using traditional repair methods would have taken eight weeks.

There, the repair on the B-1 bomber was done. Using cold spray.

"This would have normally involved eight weeks of downtime," explained Brian James, a graduate student from Mines and now a chief engineer with the 28th Maintenance Group. "With cold spray we were able to do this in a couple of hours."

The new technology was used to repair a broken hinge on the fuselage of a B-1B Lancer.

The report from the Journal explained cold spray is a process that sprays metal microparticles onto a metal surface at very high velocities.

They stick to the targeted surface and form a dense coating, which then can be machined. 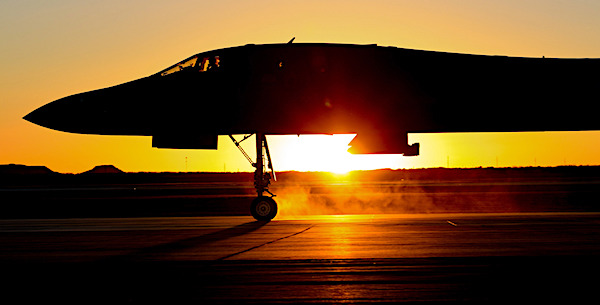 A B-1B Lancer pilot prepares to take off from Dyess Air Force Base, Texas, Feb. 21, 2021. The B-1 is capable of providing vast numbers of precision and non-precision bombs at any moment against any enemy, anywhere in the world. (U.S. Air Force photo by Airman 1st Class Josiah Brown)

In many situations, it is a usable repair procedure to restore worn or damaged aircraft parts.

Traditional repairs would have had experts hunting for spare parts from a salvaged bomber; a procedure that could have cost $500,000.

James told the Journal work on the repair procedures was begun more than a decade back, with research projects at Mines, which was focused on better ways to restore obsolete or legacy aircraft components.

It now is part of the toolbox at Ellsworth, where B-1s are housed.

James noted the Ellsworth process is a one-of-a-kind, and essentially is taking tech that's been tested and putting it into "combat level" service immediately. 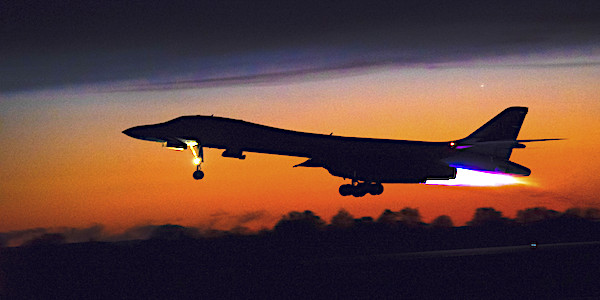 Staff Sgt. Chynna Patterson, a machinist and welder assigned to the 28th Maintenance Squadron at Ellsworth, spent 10 years working on other aircraft like the A-10 Warthog.

"This technology allows us to maintain the aircraft in ways that would previously have been very time consuming and very expensive," she told the Journal.