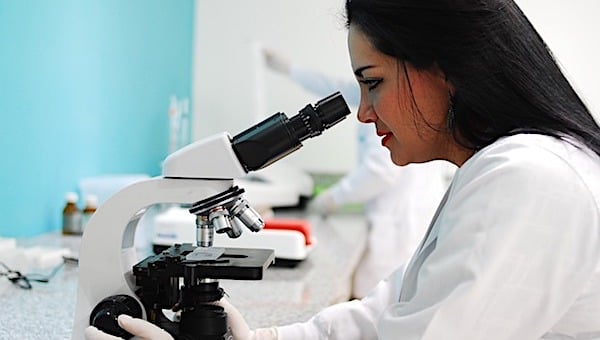 The Centers for Disease Control and Prevention (CDC) is the premier federal agency in charge of scientific public health research and information dispersal. It is a large, bureaucratic organization with a budget last year of $11.1 billion. For more than a year it has been the leading voice for COVID-19 recommendations and requirements for Americans.

When the pandemic broke out in the United States, the CDC focused on the potential of surface contact transmission. It said hand sanitizers were the primary weapons to combat the viral spread. In March, 2020, the CDC said masks were not recommended for the general public. One month later, the CDC reversed course completely and virtually required masks for any activity outside the home. It wasn’t until May 2021 that the CDC actually admitted that the virus was spread by aerosolized particles and that surface spread was negligible.

The CDC also forced Americans to eliminate nearly all social and economic activities and quarantine at home. Businesses shut down, schools closed, teaching went virtual, and all “non-essential” interactions were banned. This was in spite of the real science data that showed by the summer of 2020 that there were categories of people who were at high risk for catching the virus and dying and that large segments of society are at very low risk. It became very clear that the elderly and those people with medical conditions such as high blood pressure and obesity were most susceptible to the virus. Yet the CDC did not differentiate between those people at high risk and those who had a very low probability of a serious illness. All Americans were essentially treated the same by the agency.

The CDC has also treated social distancing rules as a moving target during the pandemic. Based on outdated research involving large droplet transmission, the CDC initially recommended a six-foot distance between people. Droplets are much larger than aerosolized particles, which can be transmitted over wide distances especially in closed spaces. Aerosolized viruses, however, dissipate quickly in outdoor settings. Had the CDC recognized the aerosolized nature of the viral transmissions, outdoor activities could have been restarted much earlier in the pandemic to the health and emotional benefit of everyone.

In spite of the CDC strongly warning against air travel, Americans have gradually returned to flying without widespread transmission of the virus. The agency is now planning to allow all schools to reopen this fall with in-class teaching. Again, with very little data, masks are recommended for students and teachers.

It was very clear in mid-2020 that a vaccine was necessary to beat the pandemic. The pharmaceutical industry responded in heroic fashion to President Trump’s Operation Warp Speed initiative and vaccines were developed in record time. Americans have been receiving vaccines for the past four months. Yet even with almost a year of lead time, the CDC has been slow to create a list of activities that successfully vaccinated Americans can resume.

The CDC is the main voice of public health in the United States. The CDC has shown itself to be a cumbersome agency that moves very slowly and often ignores the latest science. It was accused of playing politics during the Trump Administration. It has not responded any differently during the Biden Administration. Like many government bureaucracies it is past time to streamline the CDC, drop the politics, rely on the science, and make the agency relevant again for the American public.

Dr. Roger Stark is a Senior Fellow at the Washington Policy Center.