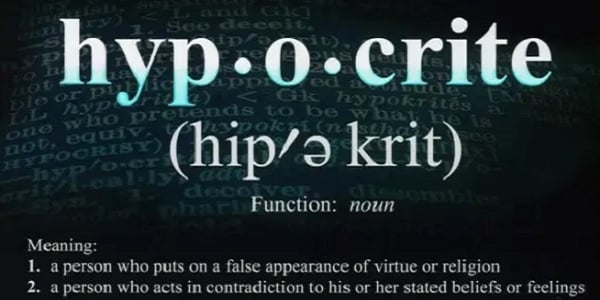 Archbishop Salvatore Cordileone rebuked Democratic Speaker of the House Nancy Pelosi Thursday for calling herself a “devout Catholic” in her defense of taxpayer funded abortion.

“Let me repeat,” the San Francisco archbishop said in a statement. “No one can claim to be a devout Catholic and condone the killing of innocent human life, let alone have the government pay for it. The right to life is a fundamental — the most fundamental — human right, and Catholics do not oppose fundamental human rights.”

Cordileone said using “the smokescreen of abortion as an issue of health and fairness to poor women is the epitome of hypocrisy: what about the health of the baby being killed? What about giving poor women real choice, so they are supported in choosing life? This would give them fairness and equality to women of means, who can afford to bring a child into the world.”

Cordileone said that it is only the “people of faith” who run crisis pregnancy centers “who provide poor women life-giving alternatives to having their babies killed in their wombs.”

“I cannot be prouder of my fellow Catholics who are so prominent in providing this vital service,” he continued. “To them I say: you are the ones worthy to call yourselves ‘devout Catholics!”

The archbishop’s rebuke comes as a response to Pelosi’s Thursday remarks on taxpayer funded abortion.

“It’s an issue of health of many women in America, especially those in lower income situations, and different states, and it is something that has been a priority for many of us a long time,” Pelosi said, before echoing a popular media description of President Joe Biden’s faith.

“As a devout Catholic and mother of five in six years, I feel that God blessed my husband and me with our beautiful family, five children in six years almost to the day,” she said. “But it’s not up to me to dictate that that’s what other people should and it is an issue of fairness and justice for poor women in our country.”

Cordileone told the DCNF in May that he has had “conversations” with Pelosi about abstaining from receiving Holy Communion at mass as a pro-abortion Catholic.

“Because we are dealing with public figures and public examples of cooperation in moral evil, this correction can also take the public form of exclusion from the reception of Holy Communion,” Cordileone wrote in his document, Before I Formed You In The Womb, I Knew You. “When other avenues are exhausted, the only recourse a pastor has left is the public medicine of temporary exclusion from the Lord’s Table. This is a bitter medicine, but the gravity of the evil of abortion can sometimes warrant it.”

“I have had such conversations with Speaker Pelosi, she knows that I stand by Church teaching, and I know she’s respectful enough not to do anything so provocative,” the archbishop said in May.

Pelosi did not immediately respond to a request for comment from the Daily Caller News Foundation,