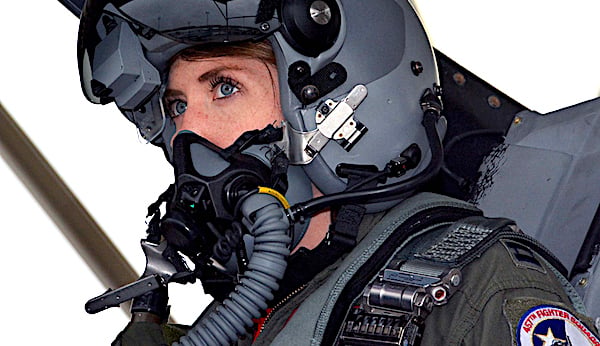 Senate Democrats are floating an overhaul of military draft laws that would require women to register for the Selective Service System, according to a draft bill authored by Senate Armed Services Chair Jack Reed.

The proposed legislative changes, reported first by Politico, could be attached to the National Defense Authorization Act, one of Congress’ “must-pass” bills responsible for funding the Department of Defense.

The draft would reportedly expand registration for the selective service to “all Americans” instead of just males. Currently, men must register once they turn 18, though there has not been a draft call since near the end of the Vietnam War.

Calls to expand those eligible for the draft have grown in recent years, and a congressionally-mandated commission studying the draft backed the change in 2020. Five years earlier, the Pentagon opened all combat roles to women.

In August of last year a federal appeals court ruled that the all-male draft was constitutional, and the Supreme Court declined to pick up the case in June.

The proposal would not be the only contentious military change expected to be debated in the coming weeks. Senators are expected to debate New York Democratic Sen. Kirsten Gillibrand’s effort to overhaul how the military handles sexual assault and extremism, following Reed’s multiple objections to it passing by itself.

WND News Services
These reports are produced by another news agency, and the editors of WND believe you'll find it of interest.
Eerie video: 'Is anybody there? This is huge. I mean, humongous'
Surprise! Florida poll shows DeSantis in neck-and-neck race with Democrat
YouTube suspends major news outlet for videos of COVID treatments
Governor pardons St. Louis couple for waving guns at mob
Dow climbs more than 200, S&P 500 closes at record as industrial stocks rise
See more...

Two runaway Texas Democrats are missing from D.C., reportedly on an overseas vacation