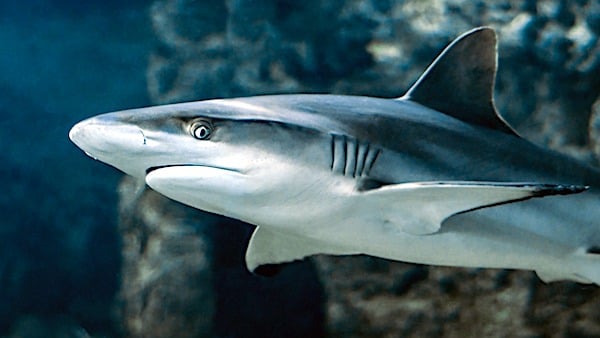 A man survived after a shark forcibly chomped his butt at Piedade Beach near the city of Jaboatão dos Guararapes, Brazil, the New York Post reported Tuesday.

Everton dos Reis Guimaraes, 32, was reportedly squatting in the water when the shark allegedly bit him in the rear, the local fire brigade told The Post.

Guimaraes suffered injuries to the back of his left thigh and buttocks and was rushed to a local hospital for treatment, the Post reported. He was transferred to another facility, where he underwent surgery and is currently recovering.

The incident occurred near the same spot that a drunk man was killed while peeing a week earlier.

On July 10, 51-year-old Marcelo Rocha Santos was reportedly mauled to death by a shark while drunkenly urinating in the sea, the Post reported.

Piedade, despite signs that warn people to stay out of the water, is known for being a shark attack hotspot during this time of year, due to heavy rains clouding the water, the Post reported.

There have been 13 previously recorded shark attacks at that part of Piedade Beach, seven of the 13 proving fatal, according to an official shark attack database.

In the Brazilian state of Pernambuco, where Jaboatao dos Guararapes is located, there have been 63 shark attacks with 25 fatalities since 1992, the data shows.