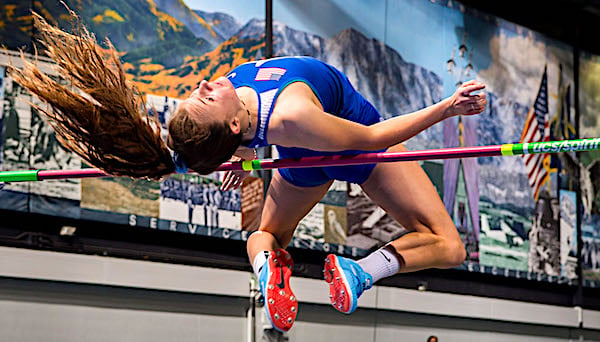 Toyota announced Monday that it pulled all Olympic related advertisements on Japanese television during the Games as a result of increasing coronavirus cases and frustration from the Japanese public, company officials said.

The decision comes as the country entered a national state of emergency due to rising coronavirus cases, and frustration among the Japanese public intensifies with the potential of the games turning into a super spreader event, The New York Times reported.

Toyota’s decision to pull out of the Tokyo Olympics is no small thing. https://t.co/GEJ8E22ix7

“There are many issues with these Games that are proving difficult to be understood,” Toyota Chief Communications Officer Jun Nagata told reporters on Monday, according to the Associated Press.

Toyota’s President and Chief Operating Officer Akio Toyoda will not attend the opening ceremony on Friday, a company spokesman told a local news outlet, according to the NYT.

“Various aspects of this Olympics aren’t accepted by the public,” spokesman Jun Naka said according to the Japanese news outlet, Yomiuri Shimbun, reported by the NYT.

Toyota Olympic commercials will still be played in other international markets, the company said in a statement, reported by the NYT.

“In the U.S., the campaign has already been shown nationally and will continue to be shown as planned with our media partners during the Olympic and Paralympic Games Tokyo 2020,” the statement said.

Toyota is one of the Olympics largest corporate sponsors, but the company does not want to be linked to pandemic-era games, especially as COVID cases continue to surge in Tokyo, according to the AP.

A Tokyo 2020 Olympic spokesperson said it’s up to the sponsors to make a decision about the messages they want to send, according to the AP.

“There is a mixed public sentiment towards the Games,” Tokyo 2020 spokesperson Massa Takaya said, reported to the AP.

“I need to emphasize that those partners and companies have been very supportive of Tokyo 2020. They are passionate about making these games happen,” Takaya said.

Japan has reported 3,105 new COVID cases and eight deaths as of Monday, according to the World Health Organization’s COVID tracker.

Toyota signed an eight year corporate sponsor contract with the International Olympic Committee in 2015 worth nearly $1 billion, according to the AP.

Toyota is the first car company to serve as a top corporate sponsor for the Olympics, the AP reported.