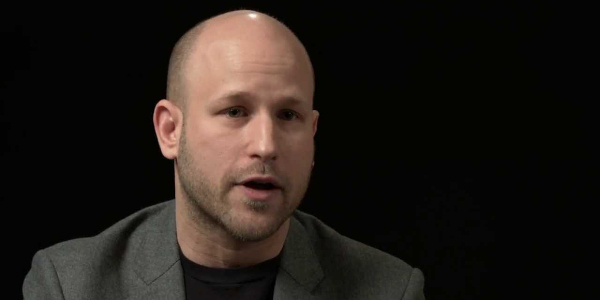 Harvard University, the elite institution founded by Puritans to train ministers of the Gospel of Jesus Christ, has selected a devout atheist to serve as its chief chaplain.

Greg Epstein was named president of the chaplains for the religious community at the school after serving as Harvard's "humanist chaplain" since 2005, the New York Times reported.

The university, with the motto "Truth for Christ and the Church," was founded by in 1636 and named for pastor John Harvard.

Epstein, 44, was ordained as a Humanist Rabbi by the International Institute for Secular Humanistic Judaism. He's the author of a 2010 book titled "Good Without God: What A Billion Nonreligious People Do Believe."

He explained to the Times that being a humanist rabbi means combining "Jewish culture with the belief that this world is all we have."

Epstein said "there is a rising group of people who no longer identify with any religious tradition but still experience a real need for conversation and support around what it means to be a good human and live an ethical life."

The Times reported a survey by the campus newspaper, the Harvard Crimson, found 21% of the class of 2019 were agnostic and 17% were atheist. That compared to 17% Catholic, 10% Jewish and 3% Hindus and 3% Muslim.

Overall, 20% of Americans identify as atheist, agnostic or non-religious, according to a Pew Research Center poll.

See an interview with Epstein produced by Harvard:

The Harvard Chaplains describe themselves as "a professional community of more than 30 chaplains, representing many of the world's religious, spiritual, and ethical traditions, who share a collective commitment to serving the spiritual needs of the students, faculty, and staff of Harvard University."

The Times said Epstein was the unanimous choice of a nominating committee that includes members of the Lutheran, Christian Scientist, evangelical Christians and Bahai faiths.