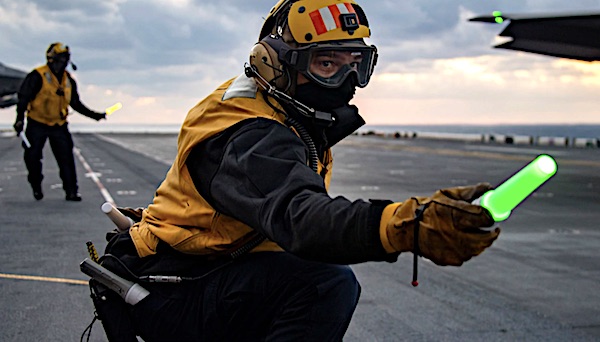 The Senate on Tuesday rejected a measure introduced by Finance Committee Ranking Member Mike Crapo that would have prevented the Internal Revenue Service from having access to Americans’ private banking records.

The rule, which Crapo proposed as an amendment to Democrats’ $3.5 trillion budget resolution, was narrowly defeated 50-49 in a party-line vote. It would have prohibited President Joe Biden’s administration from requiring financial institutions to report all transactions on accounts with a balance of more than $600.

“This time-draining burden disregards banking privacy in order to squeeze more resources out of responsible Americans and entrepreneurs,” he continued. “It subjects law-abiding Americans to more intense targeting from the IRS and additional data collection, a concern that was recently amplified by a leak of private taxpayer information out of the IRS.”

In June, investigative news outlet ProPublica obtained a vast amount of federal tax data of several extremely wealthy Americans. IRS Commissioner Charles Rettig warned that if an agency official was responsible for the leak, they would be prosecuted.

While the White House condemned the illegal leak of tax information, it also criticized the individuals whose tax information was leaked for evading taxes, touting Biden’s plan to increase funding for the IRS.

“There is more to be done to ensure that corporations, individuals who are at the highest income are paying more of their fair share, hence it’s in the President’s proposals, his budget, and part of how he’s proposing to pay for his ideas,” White House Press Secretary Jen Psaki said in response to the ProPublica report.

The budget resolution making its way through Congress would provide the IRS with $80 billion in additional funding over the next decade in an effort to prevent tax avoidance. Much of the funding will go toward hiring roughly 87,000 new workers, Politico reported.

The regulation targeted by Crapo’s amendment was introduced as part of the broader goal to clamp down on tax evasion, Rettig said during a Finance Committee hearing in June.

“I have long been critical of big data collection activities, and oppose turning banks and brokers into government tax collectors,” the Republican senator from Idaho said. “My amendment prevents the undue monitoring and reporting of sensitive American taxpayer information to the IRS by financial institutions about deposits and withdrawals made by any individual or business.”

“CUNA remains concerned about the effect this proposed new requirement will have on credit unions,” CUNA President Jim Nussle wrote in a letter supporting Crapo’s amendment. “Privacy and data security are paramount issues.”

The massive multi-trillion-dollar legislative package would ultimately allow the IRS to “audit and harass taxpayers,” according to ATR.

Democratic Sen. Elizabeth Warren has been a vocal proponent of proposals that would give the IRS greater access to Americans’ financial information, according to ThinkAdvisor. In May, the progressive Massachusetts senator vowed to author legislation that would force banks to share their customers’ account balances and other sensitive information with the federal government upon request.