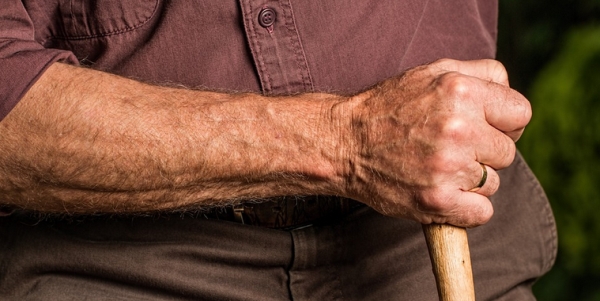 America is plagued by a couple notable gaps in life expectancy. The rich live much longer than the poor, and European Americans live roughly 3.6 years longer than African Americans. These wealth- and race-based disparities have persisted for decades.

But there is a recent and rapidly growing divide in life expectancy: Americans dwelling in urban areas live longer than those dwelling in rural areas.

The number of Americans living in rural areas has been declining since 1990, and those who remain tend to live shorter than urbanites. In a new paper published to the International Journal of Epidemiology, researchers Leah R Abrams, Mikko Myrskylä, and Neil K Mehta sought to find out exactly how big that gap is, and explore why it's growing.

Explaining much of the growing gap are diverging death rates for respiratory diseases, cardiovascular disease, and cancer.

"According to an analysis of data from the Behavioral Risk Factor Surveillance System, adults in rural areas are more likely to be smokers, less likely to maintain normal body weight and less likely to meet physical-activity recommendations compared with adults in urban areas," the researchers wrote.

Suicide and diabetes also contribute to a lesser extent. Generally, however, the gap in death rates between rural and urban areas is growing for just about every cause apart from that of drug overdose deaths, which actually rose in urban areas compared to rural areas between 2010 and 2019.

"Finding that nearly all causes of death contribute to the growing rural–urban life expectancy gap points to the importance of examining upstream factors, such as educational attainment, poverty and work, that may be afflicting rural areas," the researchers concluded.