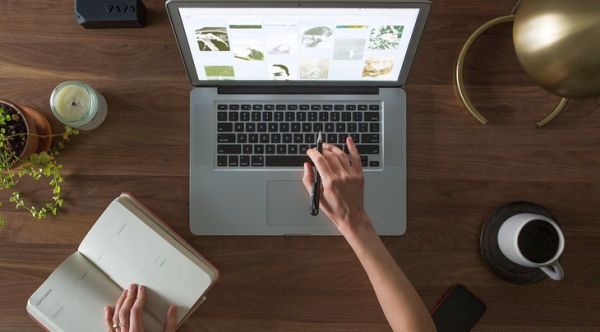 At least two contributors to the far-left CNN network are charging that Americans simply are not smart enough to do their own research and make their own decisions about COVID and its "vaccines," which actually are more like treatments.

It is Ramishah Maruf, of CNN Business, who explained, "The problem is that most people simply don't know how to do their own research, especially when it comes to understanding the complexities of medical science."

Maruf quoted CNN correspondent Brian Stelter, who said that four words, "Do you own research" are hurting the U.S. pandemic response.

Celebrity Nicki "Minaj helped raise doubts about COVID-19 vaccines on Twitter last week she would only get the shots once she'd 'done enough research.' It may seem like a reasonable, even positive, attitude, and it is a favored talking point echoed by many in the right-wing media," the report said.

The report explains that the phrase "do your own research" dates back to skepticism of the smallpox vaccine, according to Stanford Internet Observatory research manager Renee DiResta.

That is not bad, but the report said DiResta was concerned, "in today's media environment fueled by clicks and engagement, it's all too easy to come across misleading data that confirms biases."

Yael Eisenstat, of the Berggruen Institute, noted, "Nobody's going to the library and looking up authoritative sources to do their own research."

The report by Maruf said there are many "subtle differences between understanding scientific research that is still theoretical versus that which has been tested and widely agreed upon are not well communicated to the public."

The author called for transparency.

"Science is a consensus building process," DiResta said. "Not something where we know the facts immediately, the moment that someone wants to be Googling for them."