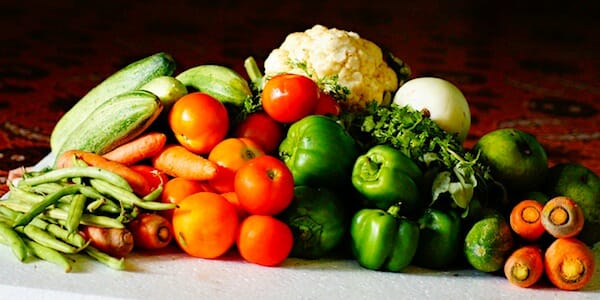 The owners of a fourth-generation family farm in New Jersey that produces vegetables and other crops is fighting in court to overturn a $550,000 fine over a paperwork error – they used the wrong words to describe a meal program for employees.

Further, the lawsuit challenges the government agency that imposed the fine – the U.S. Department of Labor – for acting as prosecutor and judge in the action against the family.

The Institute for Justice said the fight already is years old.

But the lawsuit against the DOL is new.

It is on behalf of Sun Valley Orchards of Swedesboro, N.J., and owners Joe and Russell Marino.

"These penalties could destroy a fourth-generation family farm, and yet they’ve been imposed without the Marinos ever seeing a real federal judge," said IJ Senior Attorney Rob Johnson. "The Constitution guarantees an independent judiciary, and that means employers like the Marinos are entitled to a real trial in a real court before the government can destroy their business."

The situation developed starting in 2015 when the farm owners needed additional workers.

"For the first time ever, they decided to participate in the federal government program that would let them hire seasonal legal immigrants carrying H-2A visas. Because Joe and Russell knew that the program was complex, they hired a consultant to help them work through the paperwork," the Institute explained.

An inspector visited in 2015 and confirmed there were no problems with their compliance.

Then, months later, another DOL official delivered a letter assessing $550,000 in penalties because "their paperwork did not use the right language to describe the otherwise legal meal plan the farm offered workers," the IJ said.

In fact, the same plan was used later, with the proper words, without a complaint from the DOL.

"It was a shock to be first told everything was fine and then months later handed a devastating fine," said Joe Marino. "From the moment we were handed the letter stating the penalties, the process felt rigged against us. All we want is an opportunity for a fair hearing to take a hard look at the facts in our case and whether the punishment fits the offense. It’s what every American should get when their livelihood is on the line."

In addition to seeking an impartial judicial process, the new legal fight seeks a court ruling on whether the fine violates the Eighth Amendment's ban on excessive fines.

"Hundreds of thousands of dollars in fines for a first-time paperwork violation is totally out of proportion," said IJ Attorney Renée Flaherty. "Fortunately, the Constitution guarantees that a punishment must fit the offense."