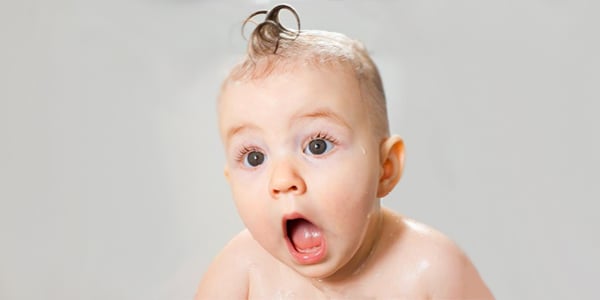 Hundreds of pages of U.S. Food and Drug Administration records obtained under a Freedom of Information Act case brought by government watchdog Judicial Watch reveal the U.S. government was buying the heads of unborn babies, and other body parts, for its "humanized mice" project.

The watchdog organization announced this week it has obtained 198 pages of records from the FDA confirming the purchase plans for "human fetal heads, organs and tissue."

The "supplies" came from Advanced Bioscience Resources, and many of the deals were reached between Perrin Lawton, of ABR, and Kristina Howard, an officer with the FDA.

The lawsuit over the records had sought "all contracts and related documentation on disbursement of funds, procedural documents and communications between FDA and ABR for the provision of human fetal tissue to be used in humanized mice research."

A federal court recently ordered the government to provide more details about the purchase of the human body parts, "including 'line item prices,' or the price per organ the government paid to ABR," Judicial Watch said.

"The court also found 'there is reason to question' whether the transactions violate federal law barring the sale of fetal organs. Documents previously uncovered in this lawsuit show that the federal government demanded the purchased fetal organs be 'fresh and never frozen,'" Judicial Watch reported.

Some of the body parts came at the rate of $230 per tissue, with two to a box, plus shipping and more.

Another, regarding the purchase and delivery of "fetal livers and thymuses," set the price per "set" at $580, although that went up to $685.

The watchdog group explained a government researcher once told the company, "The HM [humanized mice] are created by surgical implantations of human tissue into mice that have multiple genetic mutations that block the development of the mouse immune system at a very early stage. The absence of the mouse immune system allows the human tissues to grow and develop into functional human tissues…. In order for the humanization to proceed correctly we need to obtain fetal tissue with a specific set of specialized characteristics."

"Chopping up aborted human beings for their organs and tissue is a moral and legal outrage," said Judicial Watch President Tom Fitton. "This issue should be front and center in any debate about America’s barbaric abortion industry."

Last year, Judicial watch reported finding pages of records from the National Institutes of Health showing that agency also paid thousands of dollars to purchase organs. And just weeks ago, Judicial Watch said it, and The Center for Medical Progress, through another lawsuit, obtained 252 pages of new documents from the U.S. Department of Health and Human Services that reveal nearly $3 million in federal funds were spent on the University of Pittsburgh’s quest to become a 'Tissue Hub' for human fetal tissue ranging from 6 to 42 weeks’ gestation.

Several years ago, undercover journalist David Daleiden and his Center for Medical Progress found multiple abortionists across the country collecting income from the "sale" of unborn infant body parts.

In that case, Judge William H. Orrick III, who helped start an abortion business, permanently ordered CMP not to release more information about its undercover research – and the results.

Here are two of the videos released by CMP at the time it investigated abortionists: