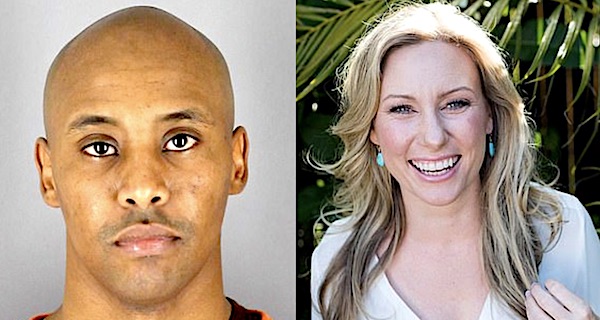 The city of Minneapolis, where stores and streets were destroyed by the riots following the death of George Floyd at the hands of a police officer more than a year ago, now is facing another controversy, after the state Supreme Court threw out the murder conviction of another cop who shot and killed a woman who had called 9-1-1 for help.

The Daily Mail is reporting the case developed when now-former police officer Mohamed Noor shot and killed Justine Ruszczyk in 2017.

She had called 9-1-1 reporting the screams of a woman nearby, and she approached Noor's patrol car when he arrived.

He opened fire on her, shooting her dead from the window of the car.

He was convicted by a jury of 3rd degree "depraved mind" murder and 2nd degree manslaughter.

The Mail reported Noor's lawyers claimed he was frightened when the 40-year-old yoga teacher appeared next to his squad car.

The Mail reported, "There is no bodycam of the actual shooting but there is of what happened next – when Noor's partner told him to 'keep his mouth shut.'"

During the appeal, Noor's lawyers said the murder charge required that he was putting others in danger, and he wasn't because he was a cop.

"Noor was carrying out his duties as an officer, acted in a split second and directed his actions at a specific person out of fear that his partner's life was in danger from an ambush," the lawyer said.

At trial, his defense counsel blamed the shooting of the woman on "the fear that continues to permeate our society."

The woman's familyalready  won a $20 million settlement from Minneapolis in a civil case.