(FAITHWIRE) – The executive committee of the Southern Baptist Convention sparked outrage Tuesday when, for the second time in two weeks, it defied the will of the denomination’s members, or “messengers,” by refusing to waive attorney-client privilege for an investigation into allegations of sexual abuse.

In June, during the SBC’s annual meeting, messengers voted overwhelmingly to create a task force charged with overseeing a fully transparent, third-party investigation into the matter.

Since its inception, SBC policy has advocated a bottom-up, congregational style of governance. However, in failing to endorse the will of the vast majority of its messengers, the SBC’s executive committee is upending that long-established structure.

WND News Services
These reports are produced by another news agency, and the editors of WND believe you'll find it of interest.
Stunning number of young adults don't know who U.S. declared 'independence' from
July 4th massacre: At least 6 dead, 24 hospitalized in parade shooting
America's emissions cuts obliterated by foreign coal-plant emissions
Biden and Pelosi turn to 'hysteria' after fall of Roe
Telehealth: The good that came out of COVID
See more... 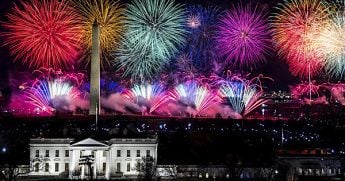 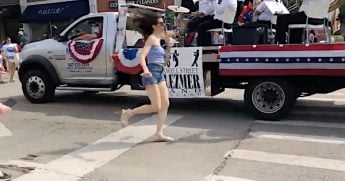