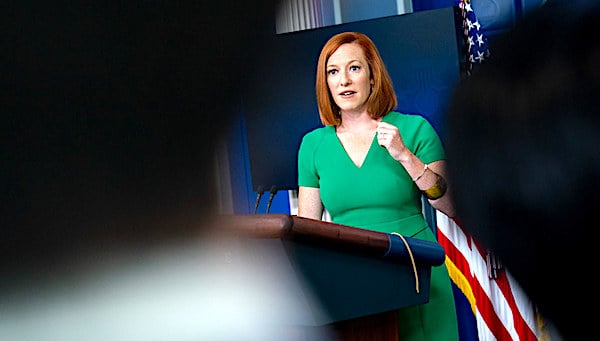 Former White House press secretary Sean Spicer, targeted by the Biden White House in what appears to be a political agenda to impose an extremist agenda on the U.S. military academies, says there's no room in America for "partisan blacklisting."

Spicer was among more than a dozen leaders who had been appointed by President Trump to advise on special boards at the nation's academies. Biden demanded this week that they resign, or be fired.

Several chose to force the issue, and Spicer wrote at Real Clear Politics that the move not only was unprecedented, but it amounts to "partisan blacklisting."

"For the past year, the boards haven't been allowed to meet," he explained. "The reason for the Biden administration's actions is clear: They want to inject far-left ideology such as critical race theory into the curriculum of the service academies without the pushback or oversight that Congress intended when the boards were established."

And he said the White House, specifically current press secretary Jen Psaki, was out of line in criticizing the qualifications of those appointed by Trump.

"As far as the qualifications of those who were terminated, they include: Meaghan Mobbs, an Afghanistan veteran and West Point graduate; Lt. Gen. Guy Swan, former commander of U.S. Army North and vice president of the Association of the U.S. Army; Lt. Gen. H.R. McMaster; and former Army Vice Chief of Staff Gen. Jack Keane. Biden and Psaki can disparage these public servants all they want, but their credentials speak for themselves," he said.

"Ironically, Gen. McMaster is receiving West Point's highest honor this Saturday, Sept. 11, days after being booted from the service academy board. As Meaghan Mobbs said, 'It is tragic that this great institution is now being subjected to and hijacked by partisan action that serves no purpose and no greater good,'" he wrote.

He said, "This administration is attacking the qualifications of people who have served our country and is setting a dangerous precedent by politicizing these institutions. Our military and the service academy boards should be beyond the reach of petty political stunts like this." 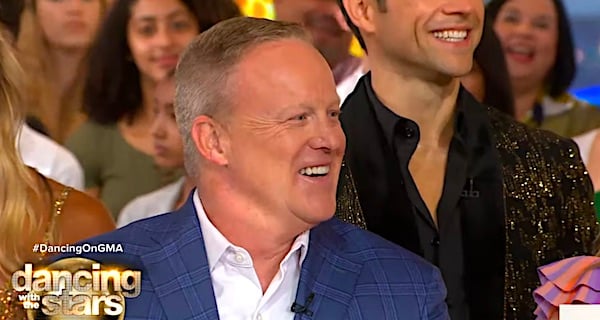 He said it's tradition that former White House press secretaries don’t criticize the job of the current holder of that job.

However, he said, "I won't sit back and allow anyone to question my service, qualifications, or patriotism from the White House podium."

"Joining the military and wearing the uniform of this amazing country remains one of the greatest decisions of my life. For 22 years, I have had the honor of serving alongside some of the most talented, patriotic and brave individuals America has to offer. I'm a proud graduate of the U.S. Naval War College. I have done multiple tours, and politics has never entered into my service. I have served under five presidents of both parties; when you wear the uniform, you serve the commander-in-chief. We take an oath, as officers, to the Constitution, not to a political party," he wrote.

"Until now, just days before the 9/11 anniversary, no administration ever attempted to turn the service academies into an ideological weapon. Remember, it was Joe Biden who, in his inauguration, pledged to bring America together and unite our nation," he explained.

But, he said, "Instead of unifying America, this president is tearing us apart by engaging in partisan politics when he should be working to bring stranded Americans home from Afghanistan."

Under the precedent now established by Biden, any future president could come in and demand wholesale resignations of entire boards, then install his own choices to replace them, even though those positions in the past have been considered to be not political.