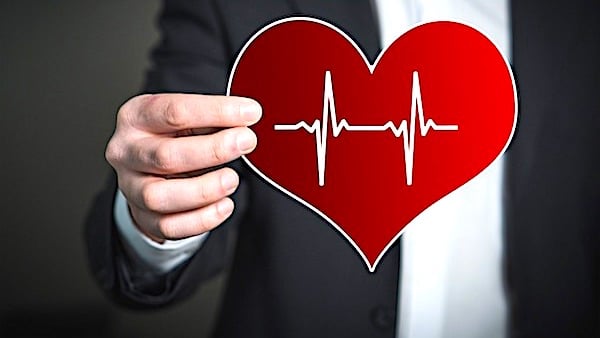 Attorneys General from 18 states have filed an amicus brief asking the Supreme Court to side with Texas in the Department of Justice’s challenge to the state’s Heartbeat Act.

In the filing, the states are objecting to the Justice Department’s interference in the Texas law, arguing that the U.S. attorney general cannot sue a state every time he thinks a law is unconstitutional. “The order below threatens to expose every State in the Union to suit by the federal government whenever the U.S. Attorney General deems a state law to violate some constitutional right of someone, somewhere,” the filing read. It goes on to say, “The Attorney General has no authority to act as a roving reviser of state law, challenging as unconstitutional any rule with which he disagrees. Congress has repeatedly refused to grant him such authority; this Court should refuse to do so as well.”

The amicus brief comes as the Biden administration continues to search for ways to shut down the Texas Heartbeat Act, which restricts abortion after a preborn child’s heartbeat is detected. The DOJ filed a lawsuit against the state last month and a federal judge issued an injunction that temporarily blocked the law for 48 hours before the 5th Circuit Court of Appeals reinstated it. On Monday, the DOJ asked the Supreme Court to stop the law because they claim that it defies a precedent that says that states can only limit abortion after “viability.” However, as Live Action News has previously reported, this is a flawed argument. Not only is “viability” an arbitrary term, but a preborn child’s viability has nothing to do with any outside factors. If the preborn child is alive — which she is from the moment of fertilization — then she is viable unless removed from her natural environment.

On Monday, Attorneys General from 24 pro-abortion states filed their own amicus brief in support of the DOJ’s attempt to take down the Texas law. “SB 8 not only imposes an across-the-board ban on almost all abortions in Texas, but also attempts to thwart judicial review and insulate the State from accountability for its unconstitutional ban by purporting to create only a private enforcement scheme,” they wrote. “Such an unprecedented attack on the rule of law must be rejected.”