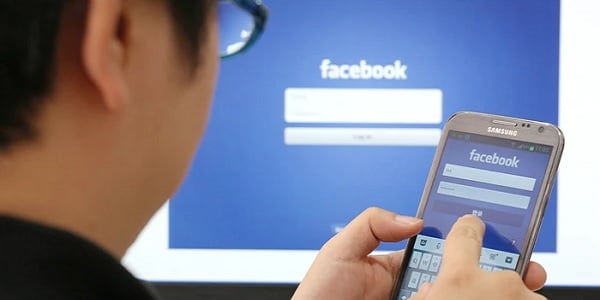 Another former Facebook employee filed a whistleblower complaint Friday with the Securities and Exchange Commission alleging that the tech giant misled its investors by failing to combat the spread of hate and misinformation on its platform, The Washington Post reported.

The former employee, whose name is not yet public, alleged that Facebook executives chose not to pursue adequate content moderation policies related to hate speech and misinformation for the sake of maximizing profits. The complaint also alleges that Facebook did not do enough about alleged Russian misinformation on the platform for fear of upsetting former President Donald Trump.

In particular, the complaint alleges that Trump and his associates received preferential treatment, according to the Post.

The unnamed whistleblower argues that Facebook misled its investors by not reporting these matters in Securities and Exchange Commission (SEC) filings, the Post reported.

The complaint echoes allegations made by Frances Haugen, who filed a series of complaints with the SEC earlier this month over Facebook’s content moderation policies, amplification of hate speech, misinformation and content that may be harmful to teen users. Haugen, who called for stricter federal oversight of social media platforms and more aggressive censorship of potentially harmful content, also alleged that Facebook misled its investors and prioritized profit instead of addressing potential harms.

Facebook did not immediately respond to the Daily Caller News Foundation’s request for comment, but spokesperson Erin McPike dismissed the allegations in a statement to The Post.

Are more and more whistleblowers spilling the beans about Facebook?
83% (5 Votes)
17% (1 Votes)

“This is beneath the Washington Post, which during the last five years competed ferociously with the New York Times over the number of corroborating sources its reporters could find for single anecdotes in deeply reported, intricate stories,” Pike said. “It sets a dangerous precedent to hang an entire story on a single source making a wide range of claims without any apparent corroboration.”

The latest complaint was filed with the help of Gretchen Peters, an activist and journalist currently leading the Alliance to Counter Crime Online, who also filed a complaint of her own.

“Zuckerberg and other Facebook executives repeatedly claimed high rates of success in restricting illicit and toxic content — to lawmakers, regulators and investors — when in fact they knew the firm could not remove this content and remain profitable,” Peters told the Post.

The new whistleblower complaint also alleged that Facebook failed to adequately remove hate speech in Myanmar during the genocide of the minority Rohingya ethnic group.